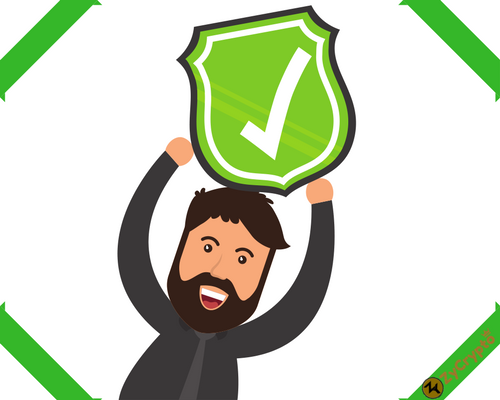 When people are talking about it, it’s probably going to stay right. But when the world most successful people have a hand in it, then we are confident it’s going to stay. If they can invest billions of dollars into it, why not do the same.
A lot of people have had different things to say about cryptocurrencies, Bitcoin to be precise. Some have said negative things and reversed their statements in recent times.
Mark Cuban, a billionaire and famous businessman had once condemned Bitcoin, calling it a “bubble.”
Early this year, Cuban announced in a tweet that the Dallas Mavericks, an NBA team which he owns would accept Bitcoin from its next season. He had also shown his interest in cryptocurrencies when he tweeted:
“I might have to rewrite all these replacing stocks with $btc. Might have to finally buy some.” – @mcuban
Way back in 2014, Bill Gates, a self-made billionaire, and one of the richest in the world was positive on Bitcoin and Cryptocurrencies at large. Saying that cryptocurrencies offered a better means of transaction, as it’s way more convenient than the fiat currency.
Well, the good news, it’s not the “big boys/investors” who have something positive to say about cryptocurrencies. There have been a couple of celebrity endorsements as well.
Paris Hilton, a former TV star had shown interest in the cryptocurrency market as far back as 2016.
The heavyweight champion, Floyd Mayweather also showed his interests in cryptocurrencies on Instagram on two different occasions. He shared a photo of himself in a private jet next to a table covered of cash saying he was going to make a ton of money from an ICO; the Stox.com ICO which was to release a bitcoin prediction market product.
Another celeb whose actively into cryptocurrencies would be Jamie Foxx. He became part of the crypto community by promoting the Cobinhood token sale, which is a free cryptocurrency trading exchange through a tweet saying:
“Looking forward to participating in the new @cobinhood Token! ZERO fee trading!”
With facts mentioned above, we can conclude the cryptocurrencies and related technologies ain’t going anywhere shortly. And as more and more people get to know about this new currency, we should expect to see prices making new highs.