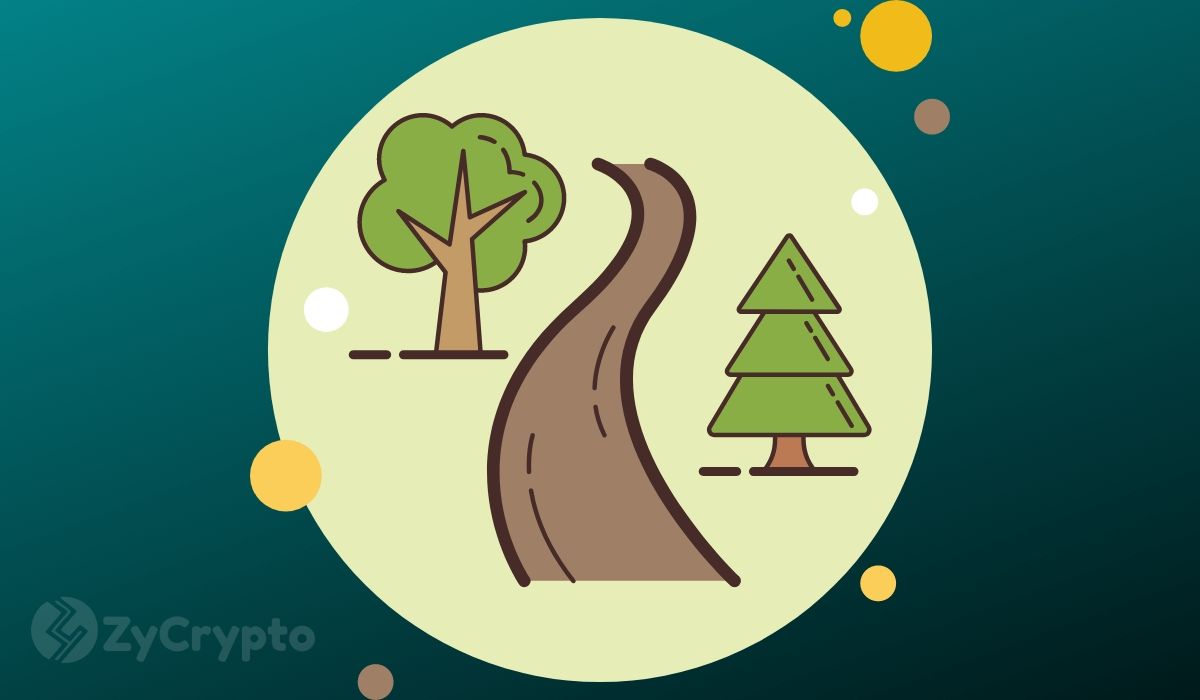 Finally, Ethereum has released a definite timeline on the launch date of Ethereum 2.0’s final testnet in August, which will pave way for Phase 0 mainnet, as early as November.

Ethereum 2.0 developer and researcher Danny Ryan said on discord that the testnet will go live on august 4, if everything goes according to plan.

The testnet will then need several months of extensive testing before launching Ethereum 2.0 mainnet, which will most likely occur after three months, around November 4.

The news comes shortly after Ethereum developers, led by Ryan conducted an extensive, incentivized hacking exercise, “Attacknets” to test the limits of the currently running testnet.

The launch will mark the final public testnet to the much-awaited Ethereum migration from PoW to PoS. It’s also a major milestone in solving Ethereum’s current scaling limitations and implementing sharding, essentially upgrading its blockchain for more superior DeFi experience.

The testnet, according to the developing team, should be tested for three consecutive months to fully test its multi-client features. However, as the launch coordinator Ryan said the launch will only happen if “the right conditions” are met. He wrote:

“After discussions with client teams, the next multi-client testnet (mainnet config including min validator numbers) will have a min genesis time of aug 4 (likely 2 or 2pm utc).”

The Road So Far

The cryptoverse is highly anticipating this migration, which will mark the first shift from a mining consensus protocol to staking, in the short history of the crypto and blockchain industry.

As the second most popular cryptocurrency and largest DApps development Platform, the move will likely skyrocket Ethereum’s price in the coming weeks, amidst the ongoing altcoin season.

Ethereum has so far launched three testnets for Phase 0 of the Ethereum 2.0 roadmap.  The first testnet launched in late April with two clients, Prysm and Lighthouse. The second testnet, Schelesi, launched in early May, to lay the foundation for Ethereum 2.0’s Beacon Chain. The third testnet Altona went live on June 30, with four different clients each with two nodes.

The success of Altona, which is running with specifications of the Ethereum 2.0’s mainnet, will pave way for the upcoming fourth and final launch of the testnets before the launch of Phase 0.

According to its developers on GitHub, Altona, is a “real persistent end-user testnet based on a slightly modified mainnet configuration” that should allow “everyone to everyone to add validators and beacon chain nodes.”

AS ZyCrypto reported earlier in the month, Danny Ryan published a comprehensive report on the state of the project, which outlined key milestones and challenges, including redundant bugs that were said to be taking most of the multiple developer teams’ time.

Earlier speculation about a major announcement ahead of Ethereum’s fifth anniversary seems to be bearing fruit, even after Ethereum Foundation’s Justin Drake dismissed possible launch before 2021.

The successful launch of Phase 0, the Beacon Chain, could benefit Ethereum’s position in the DeFi space. First, the booming activity of DeFi, most of which occurs on Ethereum’s blockchain is pushing its scalability almost to a breaking point.

Second, major competitors like Cardano and Tezos are making headway with key milestones that are ready to give Ethereum a run for its money.