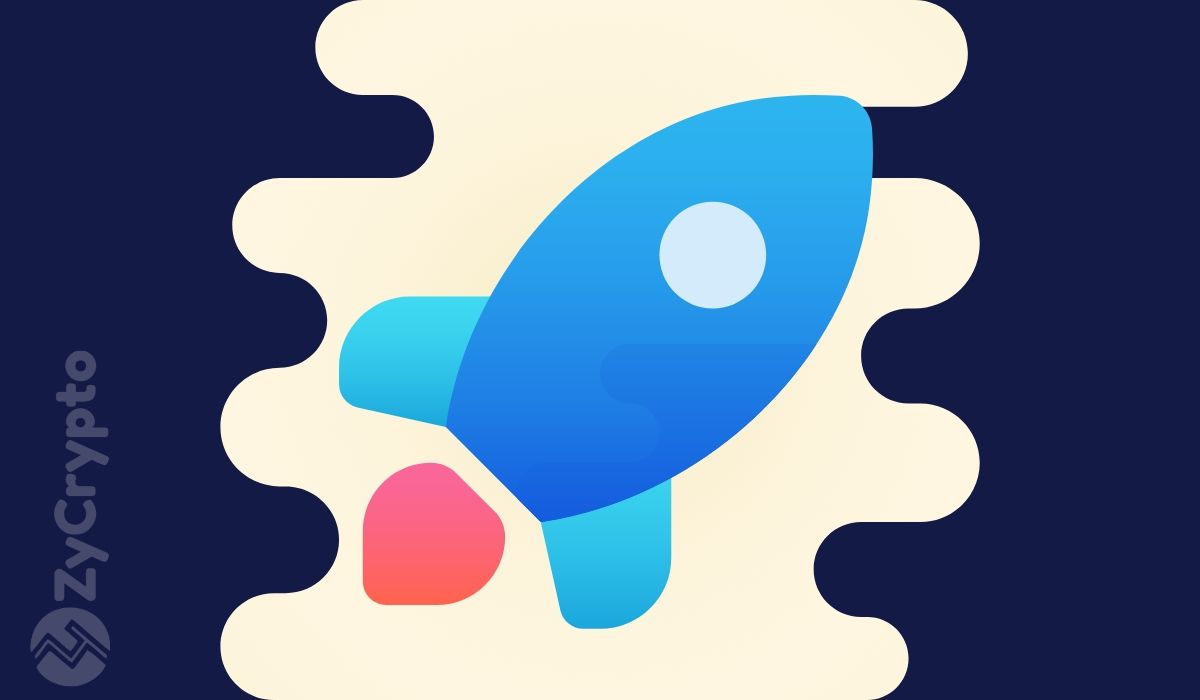 Bitcoin, Ethereum, Bitcoin Cash among others have set a high investment standard with high prices which have rewarded early adopters with new enthusiasts failing to catch up. However, there are a number of altcoins with equal potentials of becoming the industry top assets and still currently below $10.

Chainlink has recently emerged as one of the most promising and cheapest digital assets breaking through as one of the industry’s top assets. Having been introduced in 2017, it was designed to bridge the gap between smart contract and the real-world application.

Blockchain is not powerful enough to access data outside its network, and so oracles usually act as a data feed to smart contracts. Chainlink in this case connects oracles to the Ethereum network to provide a constant feed of external data for smart contract execution. Link is the native currency of the Chainlink decentralized oracle network used to pay node operators.

In November 2017, Link was trading at $0.14. The digital asset has made a tremendous surge to record a current price of $8 after recording $8.6 on 15 July 2020. With an available supply of 350 million and a market cap of $2.5 billion, Link is currently the 11th highest ranked cryptocurrency on the CoinMarketCap (CMC) list after overtaking the likes of EOS and XLM.

The Huobi Token (HT) is the native currency of the Huobi Crypto Exchange. It is an exchange based token used to gain access to any organized special Huobi event, vote on exchange decisions and purchase monthly VIP status plans for transaction fee discount as well as trade with cryptocurrencies listed on the exchange.

Huobi Token has an available supply of 215 million and a market cap of $919 million. In February 2019, Huobi Token was trading at $0.9 but has made an impressive run to trade at a current price of $4.26, and ranking 20th on the CMC rankings.

Tezos is a platform designed to support smart contracts and decentralized applications (Dapps). The native currency cannot be mined as it is based on the proof of stake consensus mechanism. Tezos was trading at $0.36 in February 2019, but it’s currently trading at $3.

The digital currency has an available supply of 737 million and a market cap of $2 billion. Its progress over the years has been remarkable and has earned it the spot of being one of the most potential digital assets to take the mantle from the popular and leading assets.

NB: This is not investment advice, as the above-listed assets merely represent the altcoins emerging as the industry’s top assets. Also, the quoted prices in the article are subjected to change. They are correct at the time this article was being written.