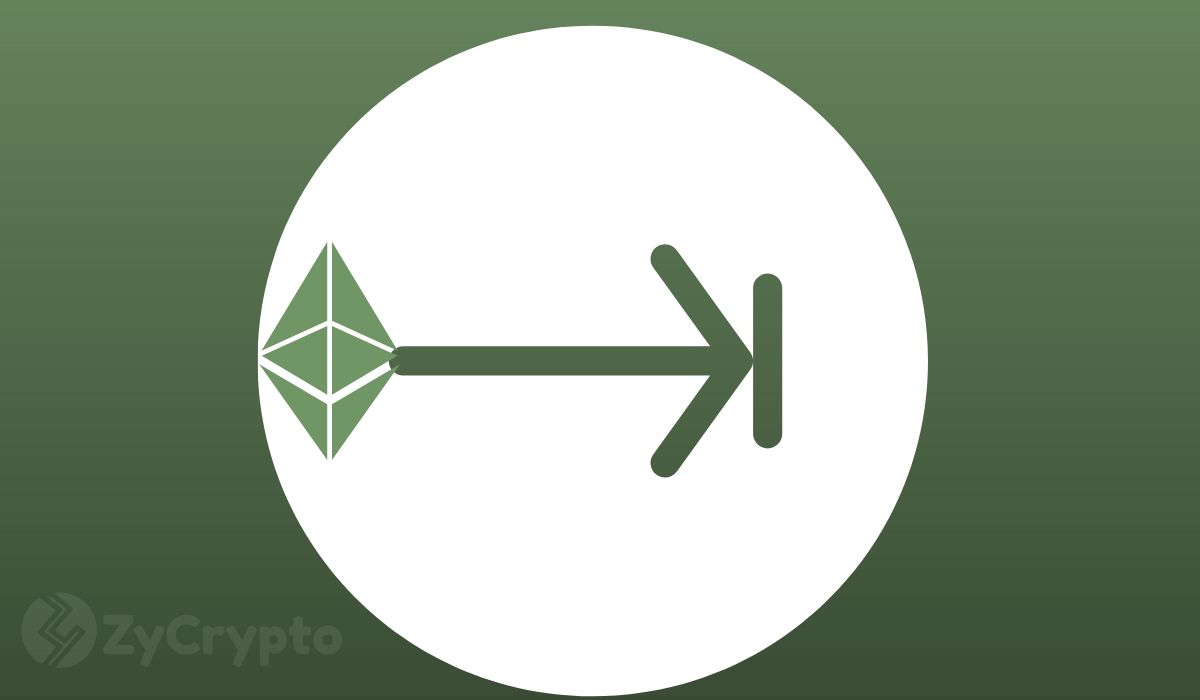 Ethereum 2.0 has been in the works for years, and the system seems to have had its fair share of issues as its launch has been postponed a few times. However, the Ethereum Foundation has, in the past few months, sought to assure the community that the team is working hard to make sure the new system goes online before the end of this year. ETH 2.0 will be upgrading to transition the Ethereum network from a PoW (Proof-of-Work) functionality to a PoS (Proof-of-Stake) system.

Apparently, this optimistic projection doesn’t seem to sit well with a researcher associated with the Ethereum Foundation, Justin Drake. During an AMA (Ask Me Anything) session on Reddit, Drake opined that going by the pace of its development, the launch of ETH 2.0 might have to be postponed until sometime in early January 2021.

Drake went on to give reasons supporting his statement, saying that the new system will need to be in a public testnet for some time to start with, and then the Ethereum Foundation will facilitate a bug bounty program to ensure the system works flawlessly before it is released.

Apparently, these conditions are yet to be met, and that could delay the official release of the system especially considering that a bug bounty program, alone, will take a minimum of 3 months.

Justin Drake’s opinion didn’t go unnoticed by his colleagues at the Ethereum Foundation, with Ethereum founder, Vitalik Buterin himself, showing up in the comments section to offer his theory. In his thesis, Vitalik believes that the Foundation is ready to launch the system in 2020, and the issues with the testnet and the bug bounty program don’t really affect this plan in any big way.

Vitalik had the support of the rest of the team at Ethereum Foundation, with Danny Ryan saying that the system is ready for release in 2020. Going on, Vitalik opined that the relative difficulty of launching ETH 2.0 wasn’t as pronounced as that of ETH 1.0, especially given that the system’s upgrade will occur in phases and the initial Phase 0 is relatively less complex.