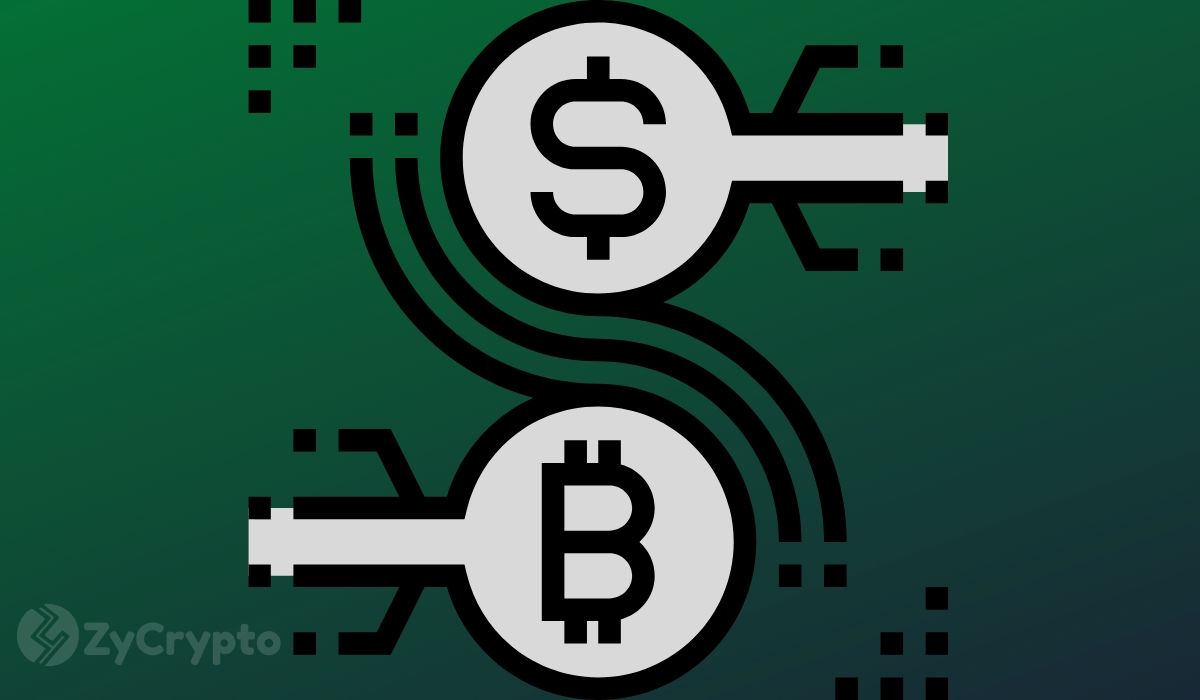 The enormous money printing done by the Fed has serious repercussions in the future although the majority and even the world, for that matter, do not feel it as of today.

Because of the Coronavirus pandemic, the economy was put to a halt, jobs are lost, and rents aren’t paid. In order to buffer the shock to the economy of people not wanting to spend money, the United States made the decision to give stimulus packages to its citizens. The macro goal is to encourage them to spend and thereby keep the economy moving.

The money distributed to citizens is printed by the Fed. Critics accused the central bank of printing money out of thin air. The Central Bank can and is allowed to do this because it isn’t tied to gold reserves (pre-1971), but only backed by the “full faith and credit” of the American government.

So what are people doing with this money? Some of them are putting it to stocks. If people are putting this money into stocks, in theory, it means they have money saved for their day-to-day expenses and certainly view the money given by the government as extra.

According to investor and analyst Charles Edwards, this is the reason why the stock market is hitting all-time highs despite the ‘U.S. officially in a recession’.

Charles Edwards also posted a chart showing that there is a 28% increase in M2 money supply between July 2019 and July 2020. “Your dollars in 2020 are worth 28% less than 2019,” he said. M2 means money supply that includes cash, checking deposits, and highly liquid non-cash assets. Data website Ecoinometrics supported Edwards’ statement, stating that at 28%, the growth of M2 this 2020 is way above its average growth per year.

On the macro side of things, it’s either the government will control inflation to prevent the depreciation of the dollar, or they keep inflating the money supply while the pandemic is here. Why? Because once it is gone, demand will roar back like crazy, with families going out to go to restaurants, go on vacation, watch movies, etc. And they can only do this because they have money to spend, and this money came from subsidies or stimulus.

So where is Bitcoin in play? We recall that Edwards developed the Hash Ribbon indicator, which is  “a simple 1- and 2-month simple moving average of Bitcoin’s Hash Rate that can be used to identify market bottoms, miner capitulation and — even better — great times to buy Bitcoin.” With stocks going up, a Twitter user asked Edwards if the money printing project of the Fed will make Bitcoin appreciate more.

Edwards said that while that is not immediately the case, the “environment” is perfect but the capital must first be deployed (at the moment, the capital is deployed to stocks).

“There is a big value delta right now building between overvalued stocks and undervalued Bitcoin. It’s just a matter of time before the money floods into BTC in my opinion,” Edwards concluded.