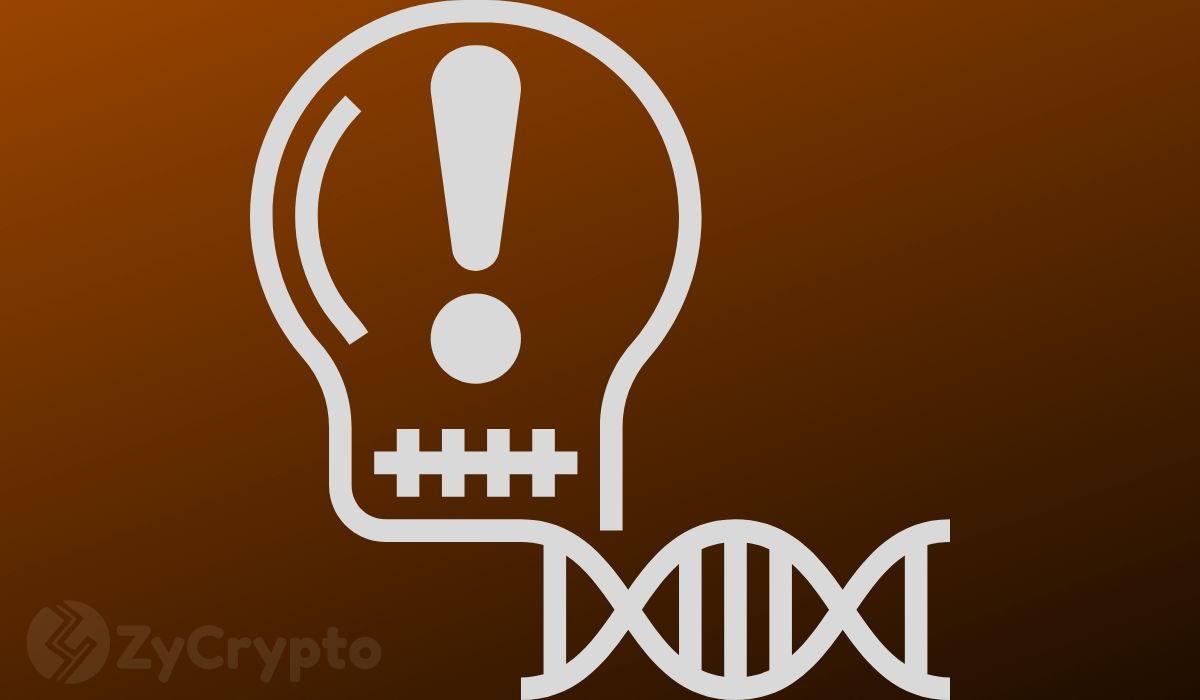 The crypto industry is an interesting space.

For a fact, there have been numerous crypto projects that haven’t made it through the market turmoil over the years. Now, one popular figure is of the opinion that most of the existing Altcoins won’t last in the market.

In a tweet, Binance CEO Changpeng Zhao opined that projects that have been in the market for 3 or more years but haven’t created anything meaningful are bound to be left out of the bull run in the coming Altcoin Season. ‘Altseason‘ is a term that has been popularized to mean a massive price surge in the Altcoin market.

Going forth, Zhao added that a few of the crypto projects that have shown serious determination in creating innovative solutions will reap big during the Altcoin Season.

The CEO attracted some good support from another fan who clarified that the time frame doesn’t have to be specifically 3 years, adding that there will be no comparison between projects that have been dormant for months and those that have been progressively involved in fostering adoption and creating real value for their crypto projects. The progressive ones will win hands-down.

While the CEO’s opinion may be valid judging from the many projects that have gone under over the years, some people like this aficionado are of an opposing opinion. According to this commenter, a serious pump in a few Alts will cause a ripple effect that will ultimately reverberate across the entire market.

The enthusiast goes on to point out that this scenario actually happened both in 2013 and 2017, the two notable seasons during which the crypto market recorded exponential gains. In this respect, he opines that 2021 could follow the same trend greatly influenced by “human greed”.

Not just Zhao but many industry leaders have postulated that the next crypto bull run will be more of a “working product season” than an ‘Alt Season’. Projects that haven’t managed to introduce likable and usable value to the masses will lose in big ways.