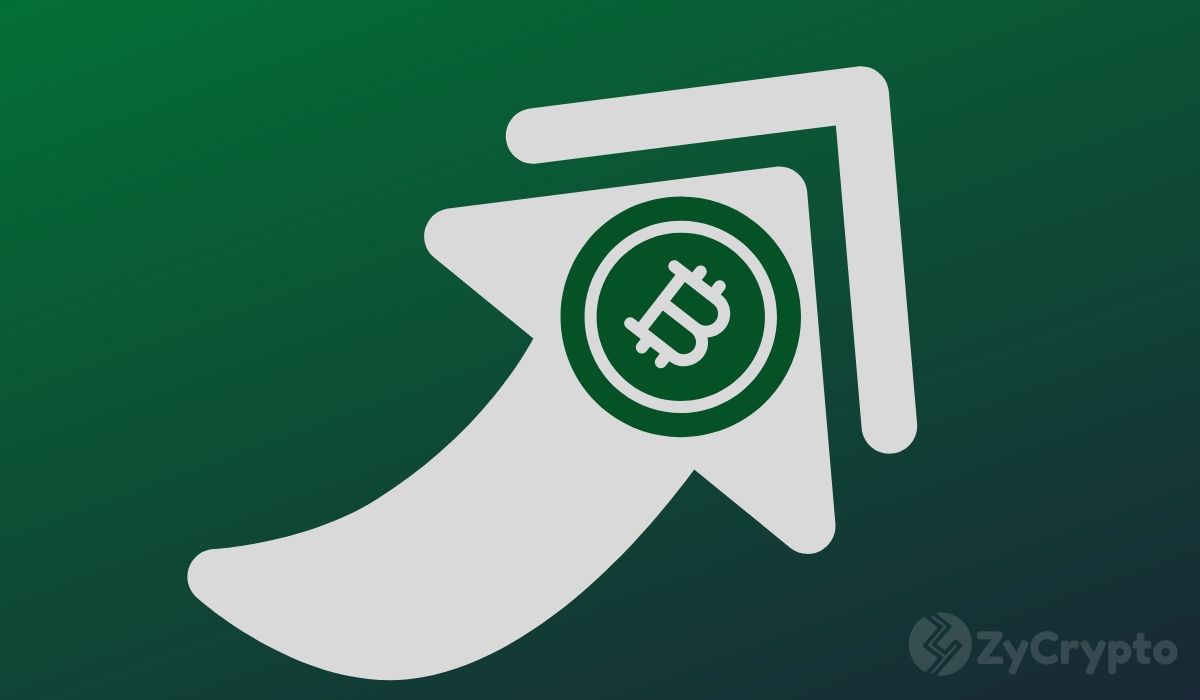 With the current all-time high being $20,000 which was seen in 2017 and was presumably as a result of the second halving event in 2016 that elevated the bull rally, a new all-time high according to Williams will surpass $20K and beyond in the next four months.

The digital asset at the time of writing was trading around $9,712, a resistance level that has been active and strong since the 2020 halving event. However, at the beginning of this month, intense volatility saw the price fix slightly above $10K, only to shed almost $1000 the following day.

The heightened volatility is an indication of an increase in daily volume trade, which is a factor considered in an imminent rally. Williams’ prediction will remain valid if the asset will comfortably trade above $10k in the next few weeks. However, it will be invalidated if the asset fixes below $8,600, which is currently acting as a support level.

In the higher time frame, long term holders and traders of the asset remain very bullish as the asset has respected the rising exponential trend. As the crypto bubble remains behind, Bitcoin’s future price will largely be affected by positive fundamentals rather than crazy speculation.

Before the 2020 halving event, several analysts predicted that the BTC market price will reach $15,000 to keep miners at profit. However, with the asset still trading below $10k, chances of a possible correction remain in the cards before rallying to a new all-time high.

With most miners based in the Asian region where the average electricity bill is around $0.04/Kwh, the breakeven cost to mine Bitcoin is currently around $5,000 to $6,000. Miners utilizing the S9 Anti-miner are experiencing a breakeven cost of around $8,206, therefore making it a profitable business.

With all the fundamentals at hand, the next breakout will be strong and might lead to what Williams just prognosticated.