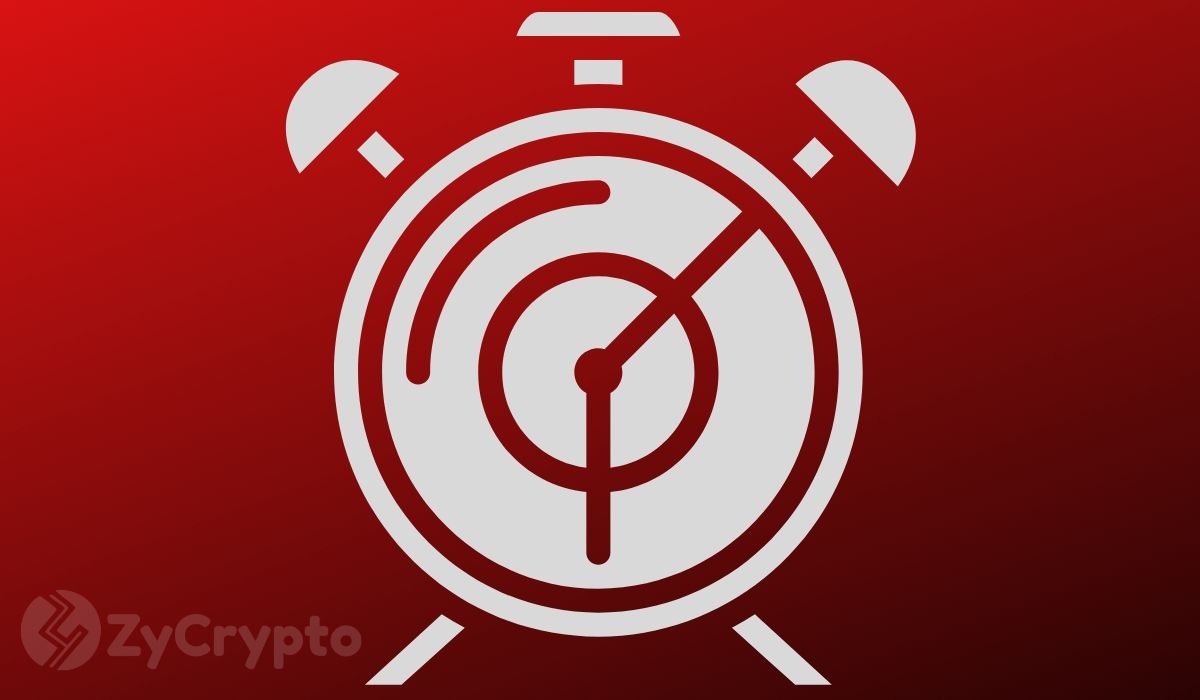 Momentarily, as Bitcoin halving took place on May 11, the optics of all spectators are fixed on Bitcoin even closer than before in an attempt to predict or estimate how it is going to behave in the future. However, at this moment Bitcoin reveals an inflationary risk that is coming from the gap in the number of bitcoin traded on the marketplace versus the actual number of coins being generated by miners.

According to recent data, the hashrate after the Bitcoin halving hit the year’s lowest level, but showed a noticeable improvement by the end of May.

This reflects how the network productivity was affected after halving – the less the hashrate is, the lower number of bitcoin can be mined within a certain period of time. Lower network productivity may seem discouraging for miners, often inducing them to drop out and seek for a better shot elsewhere.

This, in turn, leads to a lower number of coins being produced. That’s what was revealed by a market pundit @_ConnerBrown_, who noted in his tweet that currently there is 673 bitcoin less in circulation than what is generated by miners.

This number stays flexible and may change from day to day, however, it clearly highlights the gap between the tradeable number of bitcoin versus the actual number of bitcoin existing, or being generated by the miners.

Where does the gap come from?

After the largest and most anticipated recent event in the cryptocurrency industry – Bitcoin halving – took place on May 11, the whole community of traders and analysts took the attempt of trying to estimate the consequences of this major occasion.

Even though the price of the cryptocurrency initially went down, just 3 days later it jumped back to the pre-halving level. The halving event did not exert substantial pressure on price as some bearish analysts anticipated from the very beginning.

Although, the number of Bitcoin transactions each day did experience a slight downfall and now stays closer to the 250k level.

Nevertheless, the demand for Bitcoin still stays above the number of tokens produced by miners. Taking into account the lower productivity of the network, the halving event did not affect the willingness to buy and transact in bitcoin as severely as to equate it to distinctly lower rates of production.