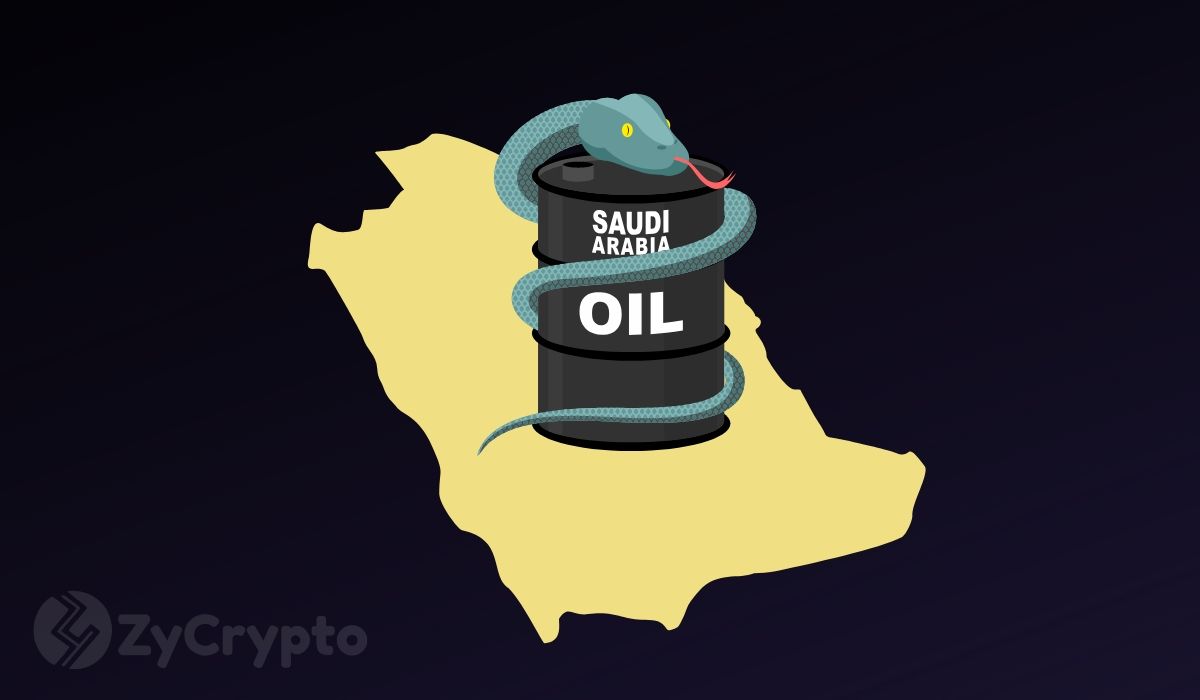 The middle east is known for its oil production. It appears that the region will also have a head start as regards blockchain technology. The Saudi Arabian Monetary Authority in a tweet just announced that blockchain technology had been deployed within its financial system.

The country known for its oil wells has adopted blockchain solutions for its financial ecosystem.  This is important because the move by the Saudis speaks volumes.

We are living in an age where the petrodollar no longer holds sway. This has led to greater spending on the part of oil-producing economies.

The great vision of Saudi’s Mohammed Bin Salman (MBS) has slowed down due to the current pandemic. The Saudi Government entered into a faceoff with Russia on production cuts and has resorted to doing what it usually does in times of crisis: spend its way out.

An April KMPG report on the economic implications of the COVID-19 pandemic on the Saudi Arabian economy highlighted the impact of the crash in oil prices.

The Saudi Government in the report had created palliatives for the financial sector. This was to enable the economy to be directly stimulated.

The Saudis have deployed blockchain systems to enhance credit provision. The model deployed is the first of its kind in the Middle East.

This could become a watershed moment for Saudi Arabia. One where they could be the undisputed leader in blockchain technology. It is also the precursor to the implementation of a Central Bank Digital Currency (CBDC). Something that will make them the clear leader in the Middle East.