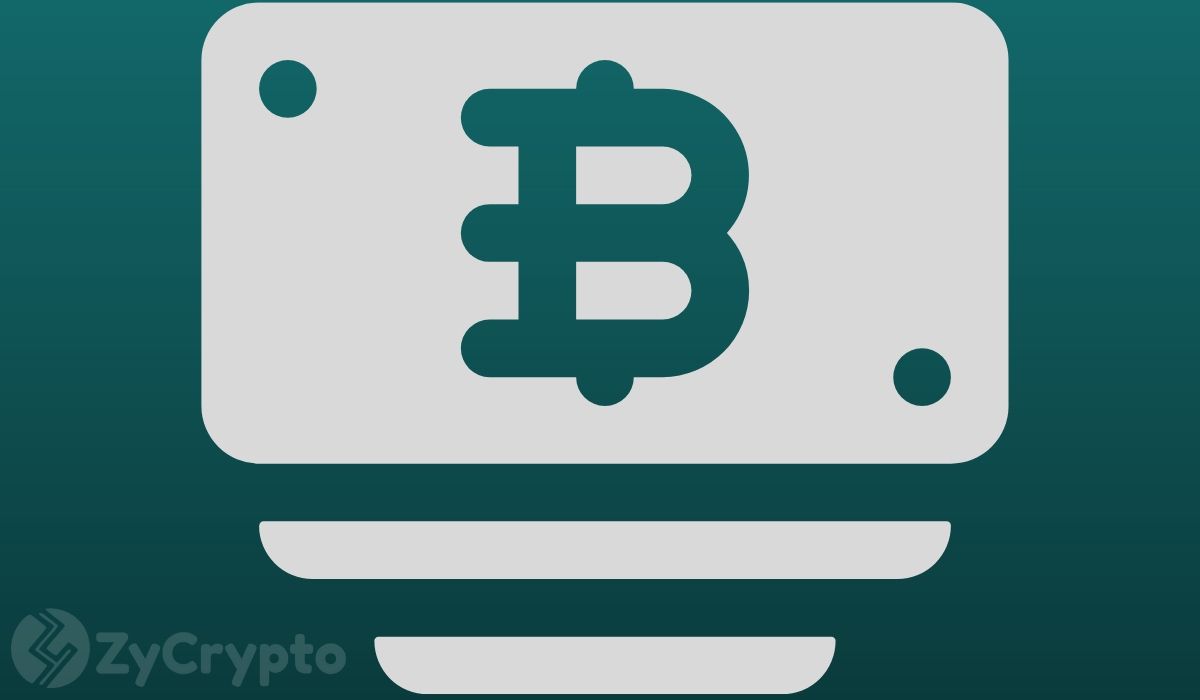 A lot of traders and Bitcoin enthusiasts look for technical analysis patterns and indicators to figure out when to enter a position or exit with profit. While this practice is great in the short-term, people who want to invest in Bitcoin and hold it for months or possibly years will need to rely on a bit more than that.

Fundamental Analysis is a tool used by professional traders to figure out if a particular asset is worth a long-term investment. These fundamental indicators are not exactly the same when it comes to Bitcoin as there is no company or business behind the coin.

However, we can still find out a lot about Bitcoin using specific fundamentals that work for cryptocurrencies.

One of the best indicators for Bitcoin’s positive long-term outlook is the fact that people want to hold it and not sell it. How can we actually determine whether people are holding or selling Bitcoin? Miners are a good start.

Exchange Outflows Are Going Up

Another great indicator is The Exchange Outflows which currently shows that more Bitcoins are going out of exchanges than in. This also shows people are prepared to hold Bitcoin and not sell it.

Today, Bitcoin’s hashrate has spiked to near all-time highs. This is notable because Bitcoin just had its third halving and a lot of miners were forced to leave.