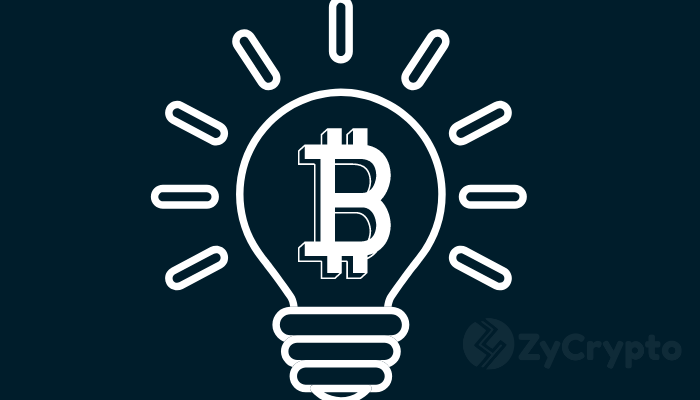 The number one digital currency, bitcoin might have had the lowest slide trading below $4000 at the time of writing, but something interesting is still coming up. Finally, the National Association of Securities Dealers Automated Quotations, NASDAQ, has considered its futures worth listing on the exchange platform.

The Vice President of Nasdaq, Joseph Christinat revealed that the exchange has been on this issue for some time now until the Commodity Futures Trading Commission (CFTC) signed and sealed the deal.

He went ahead to emphasize that the current market condition in the crypto world cannot be a barrier to the exchange going on with this listing. This move is really a welcomed development which has met the longing of investors and crypto enthusiasts. This is a single step that is promising enough to turn around the market condition of the entire digital assets.

Nasdaq proved the value it attaches to the cryptocurrency bitcoin by meeting all the requirements of CFTC and pressing on to launch the contract. Trading would commence within the first quarter of 2019.

In the past months, bitcoin price has nose-dived and all the other cryptocurrency prices went down with it, it is also an indication that this new listing on Nasdaq will revive the condition of other assets. The future really looks promising for bitcoin and other cryptos.

A lot of interests have also been stirred by the new development, some crypto enthusiasts and analysts opened up to indicate their acceptance of the move.

Some believe that listing bitcoin on Nasdaq would pave way for bitcoin to be the leading currency and the future of finance. Maybe bring an end to the bearish market in the crypto industry.

An analyst who called this plan a “game changer” said this is a prove that Nasdaq had been making some serious plans;

David Cheetham of London XTB said; “It sounds like Nasdaq have obviously been working on it for quite some time, which means this isn’t a knee-jerk reaction or jumping on the bandwagon – this is a serious plan,” he told the Daily Express.

Investors and traders in the crypto industry will have a better experience because there will be stability in the market due to control from the regulatory authority.