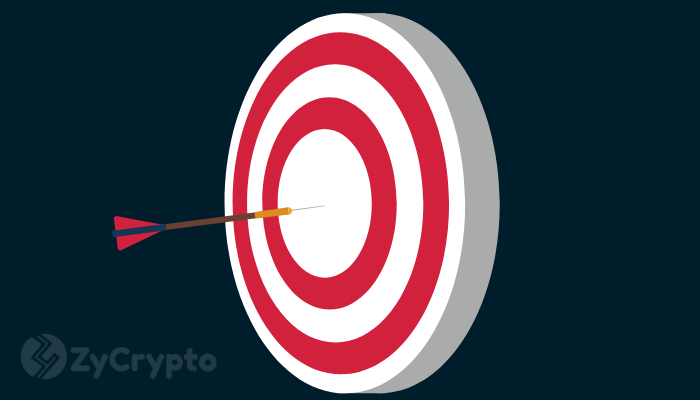 Bitcoin is fast losing its ground as the stable coin it once was a few days ago, the current market report shows that the digital asset has taken a downward movement in price. There are fear and frustration among the investors who have taken to the advice of some experts that predicted the downward slide may take a longer time.

According to experts, two factors are responsible for this sudden drop in price, which is all in the struggle to own and control the digital asset BCH.

Experts think the fall in bitcoin price is caused by the ongoing fight between the two parties competing to implement bitcoin cash. The parties involved in the Bitcoin Cash War are the Bitcoin ABC and Bitcoin SV,  fighting to claim the title of the real bitcoin cash.

The two parties have vowed not to stop in this war until they defeat the other. The bitcoin community battle is engineered by a different supporter of each party. Bitcoin ABC is bolstered by CEO of Bitmain, Jihan Wu and Roger Ver while the Bitcoin Cash SV is backed by Craig Wright.

One of the experts who has made bold his statement in blaming the fall in bitcoin price on the ongoing war is the founder and CEO of crypto investment firm BKCM, Brian Kelly. He maintained that the ongoing war is causing nervousness and uncertainty in the crypto industry.

The CEO of the largest crypto miner and manufacturer, Bitmain was recently reported to have moved about 90,000 mining machines, to have control over the hard-fork. Roger Ver’s mining pool bitcoin.com claimed this will redirect hash power from bitcoin to Bitcoin Cash ABC, in a day.

Craig Wright, who claims to be the real Satoshi Nakamoto, opposed the attempt with claims that a battle cannot be won in a day, so mining has to continue for there to be a winner.

From all indications, these two parties controlling the currency don’t seem to have a plan to end their war. Jihan Wu has also sworn to battle Craig Wright till death;

“I have no intention to start a has war with [Craig Wright], because if I do (by relocating hash power from BTC mining to BCH mining), BTC price will dump below yearly support; it may even breach $5,000. But since [Craig Wright] is relentless, I am all in to fight till death.’’

Reactions From Crypto Investors and Enthusiasts

There has been a lot of uneasiness among crypto investors regarding the current market condition of bitcoin which has also affected other top performing digital assets. Some investors seem to be having a restless period at this time of uncontrollable drop in bitcoin price.

Travis Cling, the founder and chief investment officer of a digital asset management firm Ikigai, told Bloomberg he has been having sleepless nights.

“I didn’t sleep well last night. There’s a small chance that it’s difficult to estimate, that something really bad could happen related to Bitcoin Cash that could then impact the entire crypto market.”

Some other parties feel that investors should pull out entirely from bitcoin for a better cryptocurrency. Ran Neuner, a host at CNBC, took to twitter advising his followers to withdraw from bitcoin and bitcoin cash but invest in Ripple XRP. The tweet reads;

“These hash wars show why everyone should get rid of BTC and BCH and just put all their money into XRP.”

The above tweet caused a lot of controversies, but this shows a deep concern for investors who may be on the verge of losing their money.

Another bombshell that could crush the heart of investors came from the Senior Commodity Strategist at Bloomberg Intelligence, Mike McGlone who predicted the bear market will last for a very long time.

What affects bitcoin price and the crypto market presently is control issues, there is a power tussle going on between the big players in bitcoin mining. A daring quest to have an upper hand and control the bitcoin cash has created disharmony because bitcoin mining is decentralized.

Ripple XRP is not mined like bitcoin and it is regulated by the founding company Ripple Inc, though there have been issues between Ripples and its investors, it has not lead to any investor pushing to have control over XRP.

XRP may look like a better investment because Ripple has so much community hype and also many other financially decentralized products like xRapid, xCurrent, and xVia which powers the digital asset.

Still, bitcoin may not easily lose its ground to XRP because its decentralized mining makes investors believe it cannot be entirely controlled by a single party.

So the advice for investors to leave bitcoin may be a case of when the desirable is not available.