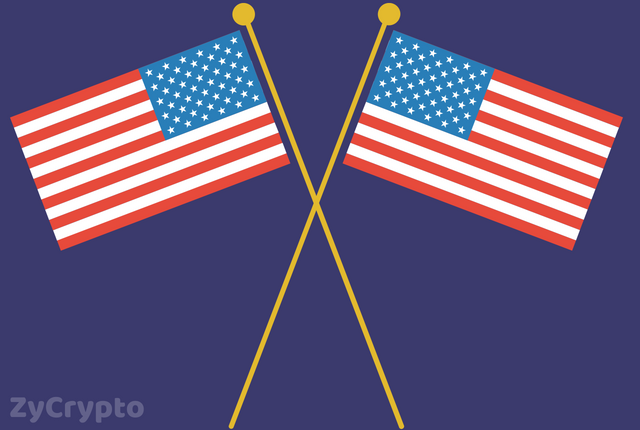 A recently concluded poll by an American financial service provider Wells Fargo Gallup revealed that only 2% of investors in the US owns bitcoin, but 26% are fascinated by the flagship cryptoasset.
The May survey targeted investors with $10,000 in stocks, mutual funds, and Bonds. The result revealed that most of the investors who have heard of Bitcoin will not be investing in the digital currency anytime soon.
Sadly, more than 70% of the respondents stated that they are not interested in purchasing the coin, at all.
The poll stressed further that almost 97% of American investors at one time or the other have heard of Bitcoin, but that only 3 out of 10 investors(29%), actually know about cryptocurrencies, with 67% saying they have heard about it, but know quite a little about it.
At inception, Bitcoin was to be a direct alternative for the traditional fiat money, which can be used, as a means of payment, but its high volatility has made it more popular as a high-risk/high-reward investment, rather than a medium of exchange.
But that does not take away the fact that bitcoin is now almost globally accepted, as a legal tender. The result of the poll also revealed that 75% of the investors see an investment in Bitcoin as a very risky venture, while a meager 23% believe it is ‘somewhat risky’.
The polls in its report revealed that young men are the most likely to “say they know something about Bitcoin or anything about digital currencies”.
Also, investors with less than $100,000 in their investment portfolios are the more likely to know a thing about the cryptospace, compared to those with a higher asset.”
The united states government, under the leadership of Donald Trump, revealed in January 2018 that, it is keeping”a close eye” on cryptocurrency, following the meteoric rise in the use and value of bitcoin and other cryptos last year.
The government revealed that it is somewhat wary of the growing ubiquity of the nascent asset class, stressing that the primary concern is to block “bad people from using the coin to do bad things.”
The US is still lagging behind, among the nations that are embracing cryptocurrencies. Europe has a more liberal stance as regards bitcoin and other coins, with countries like Malta fast becoming a hotbed for crypto-linked businesses.