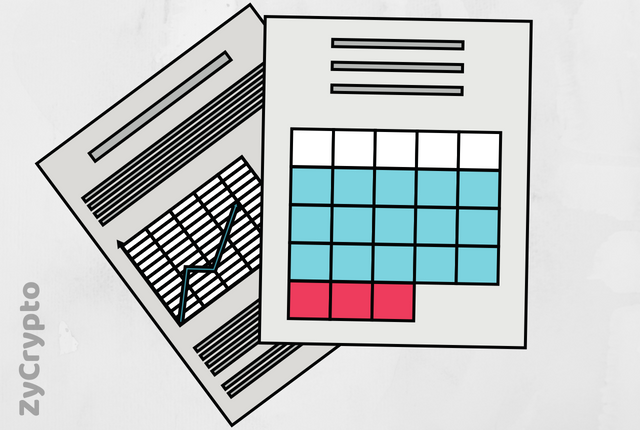 The exponential rise in the use of cryptocurrency is no news, as different altcoins have sprung up, since the successful creation of the world’s flagship cryptocurrency, bitcoin, in 2009.
A report from a London-based investment group has thus delivered a technical knockout to the over 20 million Brits who are currently in the business of cryptocurrency trading, highlighting that majority of Brits are not vast in crypto trading.
Britain, is one of the leading countries in the world, regarding policies, technological advancement, and other aspects. So, its kind of surprising that most in the land of the Queen are not too enlightened about the cryptospace.
The report pointed out some interesting figures regarding cryptocurrency investors.

Most Brits are Crypto Greenhorns

A U.K based group, the IW  Capital group, a Mayfair-based SEM investment house,  has found out that, in the united kingdom, over 38% of Brits do not understand or know anything about cryptocurrency and the digital market as a whole.
Though the prices of the Bitcoin have surged, after recent lows, the price currently dangles around $8000, but the crypto community, who are jubilating, might need to calm down, due to the not too good news, coming out of the recent report.
The chilling research revealed that only 5% of the cryptocurrency investors have made financial gains from crypto so far.
The report also revealed that only 7% of Brits, are of the opinion that cryptos are more valuable than stocks and shares.  Moving further, it showed the range of sentiments, from no confidence to lack of the technical know-how in the market, and that the bitcoin- bubble will burst, sooner than later.
Though, the report did not state how robust and well grounded the British crypto market is, and the rate at which coins like bitcoin are shaking up the British cryptospace, in an encouraging manner.
The research, which was based on 2,007 respondents, noted that almost 3 million Brits, invested in Cryptocurrency via e-trading, but only about 5% listened to professional advice and profited from the investment, despite the boom in the prices of the coins lately
In the broader sense, it’s not surprising that most Brits and others in the world are still kind of naive about the intricacies in the crypto market, but like all things that change with time, people all over the world will soon learn about how its played and play it as it should.