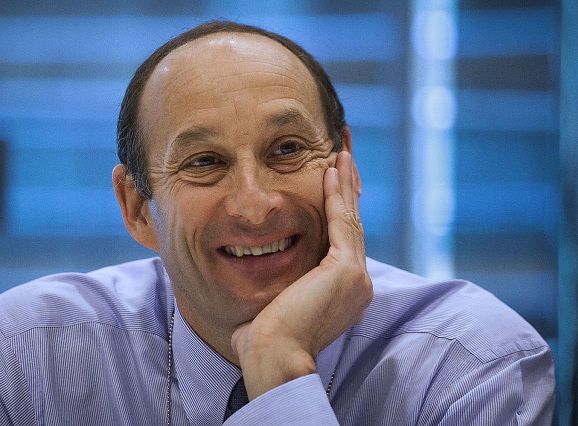 Lazard is one of the most influential financial advisory and asset management firms in the world. They provide financial advice to both corporate entities and individuals, but also governmental bodies around the globe.
Lazard’s Chairman and CEO, Kenneth M. Jacobs says that for years, the US dollar has been the reserve currency of the world.  The US dollar has been the preferred currency for worldwide business due to its stability, but increasingly unilateral economic and trade policies could threaten the status of the US dollar as the reserve currency of the world.
Current polarization in American politics is causing policies to become more extreme. Economic experts and even the President of the United States are tossing around the phrase “trade war” on a fairly regular basis.

Probably the greatest demonstration of soft power is the fact that the U.S. has the reserve currency of the world

Jacobs warned that if the United States keeps on its path of isolationism, the country could lose its economic hold on world markets.  “To the extent that we have unilateral foreign policy and unilateral trade policy, we’re sort of tempting the world to find an alternative,” Jacobs said on Bloomberg TV.
Jacobs did not say he thought these consequences were imminent, but wonders how long this could go on before viable replacements become realistic.  He opined, “there’s enough technology out in the world today with cryptocurrency and changes going on that you can imagine, if you let your mind wander a little bit, that something becomes an alternative in the future.”