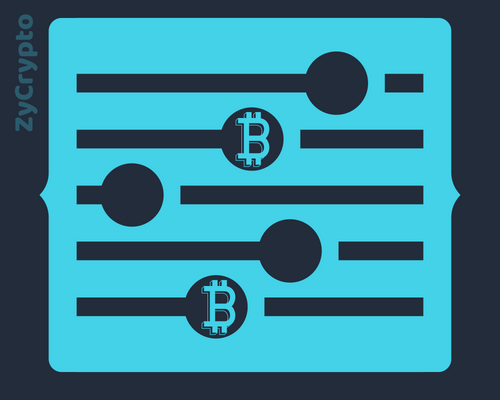 A recent article posted by Bloomberg extensively highlights the anomaly in Kraken’s trading platform, which aligns with multiple reviews expressed by other traders. Kraken, the US-based cryptocurrency exchange operating in Canada has  responded to the the suggestions stating that Tether, one of the most widely used digital coin is consistently defying normal trading movement.
Specifically opposing Bloomberg’s claim in an article posted on the 1st of June, Kraken has pointed that the analytic content in Bloomberg’s article “inexplicably fails to comprehend basic market concepts.”

The news report posted by Bloomberg on the 29th of June sheds light around the possibility of a price manipulation due to the irregular movement of tether currency as opposed to other coins like Bitcoin.
Bloomberg first highlights the conclusions by market manipulation experts where the movement of prices from both large and small trades influences the market in the same pattern ; a process that defies “normal economic market rules” and was termed as a red flag by the experts.
Another factor hints at the odd preciseness of order sizes birthing large numbers that move up to five decimal places alongside repetition.
Abrantes-Metz and former Federal Reserve bank examiner Mark Williams suggests the possibility of such numbers signaling “automated trading programs”. Blomberg’s analysis was propelled by Andrew Rennhack, a former professional poker player whose interest in cryptocurrency led him to downloading data from Kraken’s order book, his findings further created a public discussion.

Responding to the allegations, the exchange titled its article “On Tether: Journalists Defy Logic, Raising Red Flags” the exact opposite of Bloomberg’s post, citing that the piece was not only badly written but also  “shamelessly copied by other
journalist lemmings”. Stating that the article was backed by an ulterior motive, the exchange insinuated that Bloomberg’s piece may have been intended to manipulate Bitcoin futures and reduce its price in a bid to make profits for traders who had shorted it.
Disregarding the “price manipulation” allegations, Kraken explained that Tether has a one-to-one backing by the US dollars which makes it highly different from Bitcoin whose price is strictly determined by demand and supply.

The Volatility Faced By Bitcoin Is Because Investors Are Assessing Risk, According To Tether’s Co-Founder