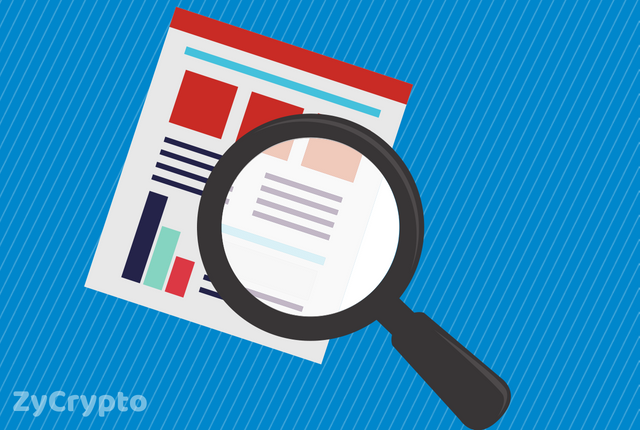 The authorities in South Korea are working round the clock to unravel a possible crypto investment scam, involving Shinil Group, a Seoul-based firm, which allegedly offered to pay investors in gold, from a Russian ship that sank 113 years ago.
Shinil group announced, a few weeks ago that, it has found Dmitrii Donskoi, Russian armored cruiser. Shinil revealed that the ship was loaded with 150 trillion won ($131 billion) worth of gold.
In its bid to encourage investors, into investing parting with their cryptocurrency, the Korean exchange firm informed the would-be investors that they will be reimbursed with the gold from the ship.
Since the beginning of the year, the coin attracted 60 billion won($53.7million) in investment from 100,000 investors. The Gangseo district police in Seoul, have thus placed a travel ban on the CEO of Shinil Choi Young-Seok, though Choi admitted that there is no clear evidence that the ship consists of anything valuable.
The police, in a statement vowed to question anybody, involved in the alleged scam, as Korean news outlets are also linking Yu ji-beom, head of the Singapore based affiliate of Shinil group.
Yu’s Donskoi exchange, a crypto exchange firm spread the post about the shipwreck on social media, Ji- beom, according to sources has previously been convicted of real estate fraud and he’s currently in Vietnam, in a bid to beat investigators in Korea.
Investigations are also ongoing to determine if Shinil group attempted to profit from fluctuation in the share price of South Korean manufacturer Jeil industries.
Shares soared by 30% in July, as former head of Shinil Group, Ryu Sangmi became the second largest shareholder in Jeil steel, though the management of Jeil denied any link to Shinil’s ship wreckage project.
South Korea have been faced with quite a lot of cryptocurrency scams and hacks
Only this year, the nation’s crypto exchange giant Bithumb, was involved in a scam worth $32 million, in virtual currency. Coinrail, another crypto firm suffered the same fate, followed by Youbit and Yapizon, who were not spared by men of the underworld.