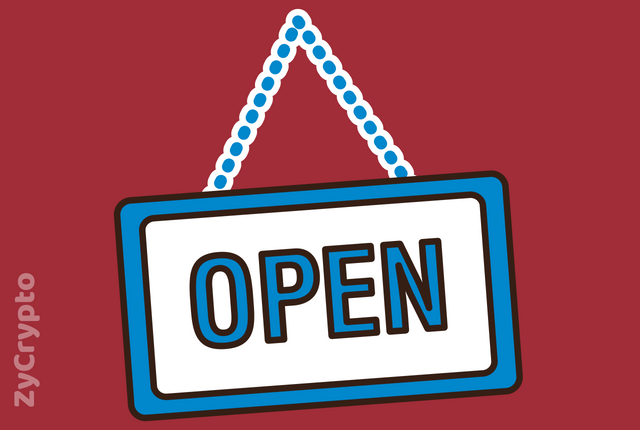 Bitmain a crypto mining giant to start a data centre in small Texas town, as the city’s economy is being revived and Bitmain strengthens its hold in North America. Bitmain is a Chinese crypto mining firm and designer of ASIC chips, and it also operates Antpool. The company presently seeks employees to work in the new data centre, despite the less labour intensive crypto mining is.

Bitmain, a Chinese crypto mining firm and designer of ASIC chips is establishing a new data centre in Rockdale, Texas, near Waco. The new data centre presently seeks a project manager and a data centre site manager for the new establishment.
The new data centre is expected to stir development and growth of the town, as it has been plunged into economic gloom by the closure of coal-based power plant earlier this year. According to KXAN, a news source,  it described the new establishment in the community as a type of mining the city is not used to, but hopefully, it will transform the town in line with the modern economy.
The chair of the local Chamber of Commerce, states her opinion which is satisfactory to the new development in the community after the recent closure of the coal-based power plant. “These are technical jobs, these are well-paid jobs,” she said and further express that she hopes the new establishment will interest new homeowners (and their tax dollars) to the area.
The numbers of jobs that the new cryptocurrency mining site will create are not yet known, but it is revealed by a crypto investor that to KXAN that crypto mining is “capital-heavy and human-light.”  Even though the process is less human labour intensive, it is believed that the new firm will revamp the economy of the town.
Meanwhile, Bitmain Rockdale firm is just the recent of many other establishments of the company’s plan in North America. Bitmain has started a 20,000 square foot office in Silicon Valley in July, and presently employing staffs in Arizona and Washington, with another office in Quebec. The company hopes to raise $1 billion in finance, before its IPO later this year.
Bitmain and other crypto miners around the world though have been plagued with issues of power generation and consumption recently, they still contribute much to their host community by providing jobs. Many are employed in the industry presently with more to come as the industry expands.