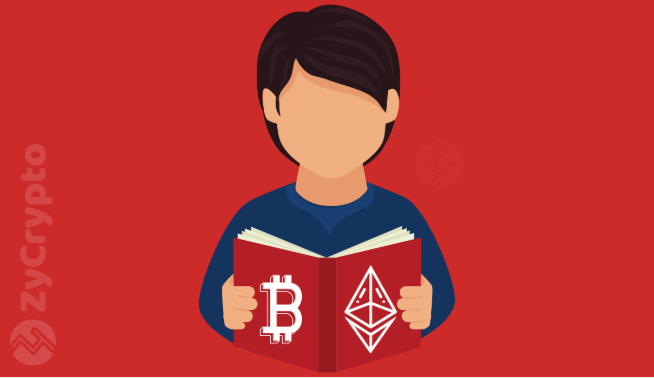 For some time now, Tron token has been in the news after it lost its market capitalization and was the 12th cryptocurrency before the Tron founder, Justin Sun said it could take six months for it to return to the top 10 positions. Presently, it is at the eleventh position according to coinmarketcap and is trading at $0.02255 at the time of writing.

The launching of its first gaming decentralized application. TRONbet has seen the token to gain a higher trading volume beyond the world’s second largest cryptocurrency ethereum.

Although in a recent interview with CoinCentral, the CEO of Tron Foundation and Tron founder gave a clue of his favorite projects in the crypto sphere aside his interest in Tron projects and Project Atlas. This is not the first time sun has depicted his position about his interest in other cryptocurrencies when XRP gained over 70% in Sept after the announcement of the launch of its flagship product XRapid, Sun Congratulated Ripple via a tweet on Twitter.

In the recent interview when asked about other cryptocurrencies he liked Other than Tron, he chose Bitcoin and Ethereum and stated that he is positive and maintains that the Tron network “will deliver a premium, decentralized Internet experience to its users.”

Justin Sun’s reasons for choosing Bitcoin as one of the projects he likes is mainly because it has always been the “gateway for many into the world of blockchain technology, and showcases its potential extremely well.”

He also added that since Ethereum is the “first expansion of the blockchain to applications,” he has always been a fan of the project even though he strongly aspires TRX to beat ETH in market capitalization soon.

Within 24 hours as the launch of TRONbet, Sun was excited to see that for the first time, the transactions for Tron token(TRX) has surpassed that of ethereum on Oct 18th. Ever since then, the trading volume for TRON token has been growing higher in a fierce battle with its competitor ethereum this is mainly because the gaming site contributes to about 20% of its trading volume.