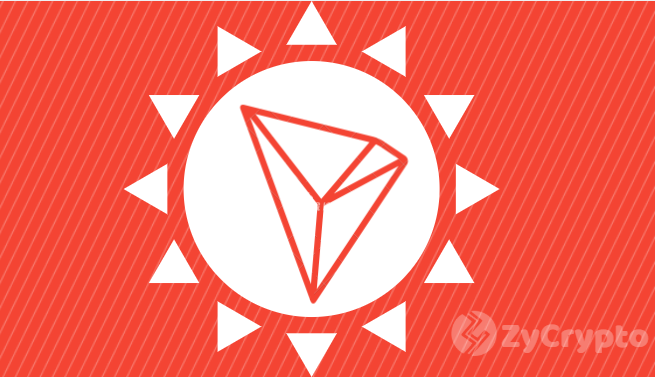 CEO and founder of Tron, Justin Sun has expressed optimism on how he plans to take the Tron project to stardom within six months.

Sun made this known in a telephone interview with Investopedia yesterday. He highlighted four points that the project team needs to complete before the end of this year’s fourth quarter for the TRX token to be listed among the top ten cryptocurrencies globally.

How Sun Plans To Make That Happen

According to Sun, for their goals to be achieved, they must start with making the Tron decentralized application ecosystem more robust. After which the primary concern for Tron is to ensure that the firm connects the BitTorrent peer-to-peer network and its 100 million monthly active users to the TRON blockchain network effectively.

“The BEPs [Bim Execution Plans] for both protocols are currently under review for approval, which will further facilitate the merging of TRON and BitTorrent technology. TRON is set to surpass Ethereum on the road to becoming the world’s largest decentralized protocol,” Sun said in the interview.

This move would see Tron combine a set of BitTorrent protocol extensions, a custom token, and an in-client token economy to address existing limitations of the network, where users can exchange value for computer resources on a global scale.

Secondly, Sun stated that more efforts would need to be channeled toward the awareness and recognition of the Tron Protocol within the fourth quarter of 2018, and the first quarter of 2019.

This would help Tron “to position itself more solidly in the cryptocurrency market,” to attract more investors.

After these two goals are achieved, the focus would be on the entertainment and gaming industry, as Tron hopes to attract more dApps developers to the network, and develop more effective dApps like Bitguild in the next two quarters, to boost the firm’s “overall performance.”

Lastly, Tron would put in more effort toward optimizing its protocol. According to Sun, this would help give the Tron community a good value for whatever resources spent on the platform.