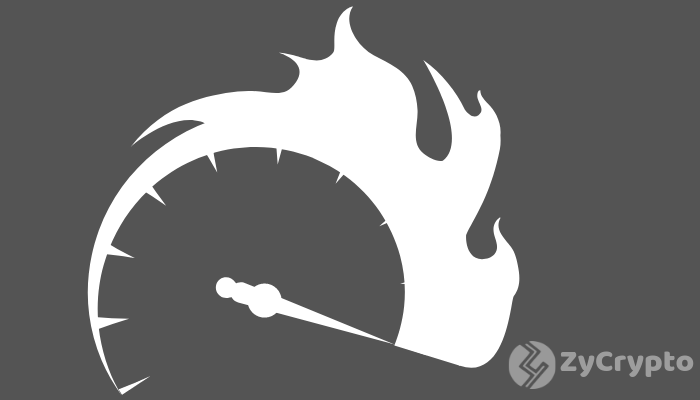 Tron’s Odyssey 3.1 update is finally happening, but that’s not even the real news. The real news is about what exactly this update means to TRX as a crypto and how Tron investors are likely to benefit from it. First off, it’s pretty much evident that the news of the update has already caused a 12% rise in Tron’s price.
According to Justin Sun, who happens to be Tron’s founder and CEO, the update will make Tron a force to reckon with in the crypto world. Imagine a crypto platform that’s about 200 times faster than the Ethereum network and 100 times cheaper than EOS. In Justin’s own words, that’s exactly what Tron is about to turn into.
At the moment, TRX enjoys some good popularity at position 11 among the hundreds of cryptocurrencies in the market. Projections suggest that with the current trend, Tron could join the top 10 most popular and largest cryptos within the next 6 months.
To that end, the Tron team plans to spend the last quarter of 2018 and the early months of 2019 taking developmental and management steps that will ensure that Tron joins the top 10 within that period.
This new development comes on the heels of the news of TVM (Tron Virtual Machine) that just went live, ushering in the new era of fast Smart Contracts. As expected and mentioned, the market has responded accordingly, giving the crypto a further push on the momentum that’s been building up for the last few days.
The bullish trend came as a result of Justin’s recent interview where he revealed that Tron had a number of tricks up its sleeve to put the crypto among the top.
Among the milestones to be achieved by the Tron team in the coming months is the integration of BitTorrent in the TRON network to come up with a hybrid product that will ultimately boost awareness about the system and push for more recognition of the Tron Protocol.
Tron plans to deploy this new concept to support the gaming and entertainment industry. Given how popular the two industries have become, it’s pretty easy to understand why Justin Sun believes that Tron will experience steady growth.