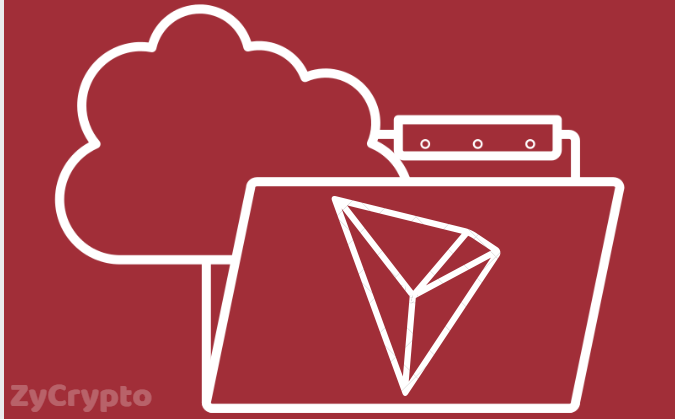 On September 28th Justin Sun and the TRON foundation gave a live streamed update of what been going on with all their projects.
Justin sun spoke about TRON’s development and the capabilities that TRON will have in the future.  He also spoke about the current status and future plans for the Tron network and the Tron ecosystem.
The broadcast also featured demos of TRON’s latest DApps.  They showed off games called “FCC” which is game based on betting coin performances, “Last Trip” which seems to be a role playing type of game and “Magic Academy” which looked to be a fun game as well.
The progress of Project Atlas was perhaps the most intriguing and anticipated news TRON rolled out during the live streamed update.  The TRON foundation prepared an introduction video explaining the impact Project Atlas will have on the media sharing industry.  Tron and BitTorrent will merge into one more efficient and decentralized platform.
They spoke of the integration of a new Tron-based TRX20 token that can be used on the platform.  It is designed to give users the incentive to share files and increase the overall download speed for everyone.  The tokenization features will be available to mobile, desktop and third party users; but, users can still continue to use BitTorrent in its current form if they wish.
As TRON continues to develop meaningful partnerships and can increase efficiency of current industries it won’t be long before TRX is a widely adopted digital asset.  TRON is known for its in your face self promotion and its constant generation of buzz.
While some may not recognize some of TRON’s partnerships as the groundbreaking, moon rocketing news they wanted to hear, Justin Sun has been bridging multiple industries to blockchain technology and simultaneously building a user base.
For example, BitTorrent’s hundreds of millions of users will now be introduced to smart contracts, blockchain and the tokenization of media sharing. TRON has been as busy building a foundation as they have been hyping it up on social media. If their product is strong and delivers a better user experience, the price of TRX will be steadily climbing in the near future.