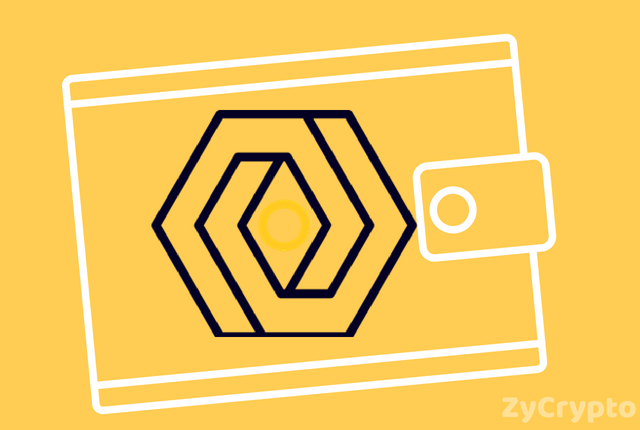 Safety is a general problem that is facing most cryptocurrency wallet operators. This is due to the activities of hackers, who have not only scare away investors but give major players in the industry sleepless nights, as they tend to put an end to the menace, once and for all.
John McAfee, a tech evangelist and an unrepentant cryptocurrency believer, seems to have found a way to protect potential investors from a possible hack, with the introduction of the “unhackable Bitfi wallet.” Mr. McAfee was so sure about the security of the wallet, that he placed a $250,000 bounty on it, saying, he would give anybody who can hack the device and steal coins preloaded on the hardware wallet.
Within weeks, there have been seemingly hacked reports on the hardware, but none of them have been able to transfer the preloaded coins from the wallet. But the success of Saleem Rashid, a serial hacker, who has proved over time that anything can be hacked, as he has successfully been able to extract sensitive information on Trezor in the past, threw many into a confused state, leaving investors to ponder on the security of their wallet.
Mr. Saleem was able to get “Doom” running on the Bitfi wallet without much difficulty. But in swift response to the latest attempt Mr. McAfee responded on his verified Twitter handle, he said,

“A video played on your Bitfi wallet has nothing to do with the safety of your funds. This is amateur hour, not a hack! Any device with a computer and screen can be used to play games. I should start watching my YouTube videos on Bitfi wallet. Go to Bitfi.com,” he concluded.

Despite the assurance McAfee had given the community, they have still been a lot of rage by his followers on the social media platform, as they all emphasize on the fact that, though he claims its unhackable, it’s truly hackable and not secure like they thought it would be.
A certain Robbie White tweeted,

“They’ve managed to execute arbitrary code on a device you claimed; it’s unhackable.”

The fear of the investors is understandable, as most wallets are not immune to the expertise of the hackers, who have over the years learned how to bypass security measures, to hack wallets, accounts, moving around large sums of cryptocurrencies and also extracting very sensitive information from the devices.
Though the hackers are still not able to steal funds from the device, but the big question is, is the Bitfi wallet truly unhackable?