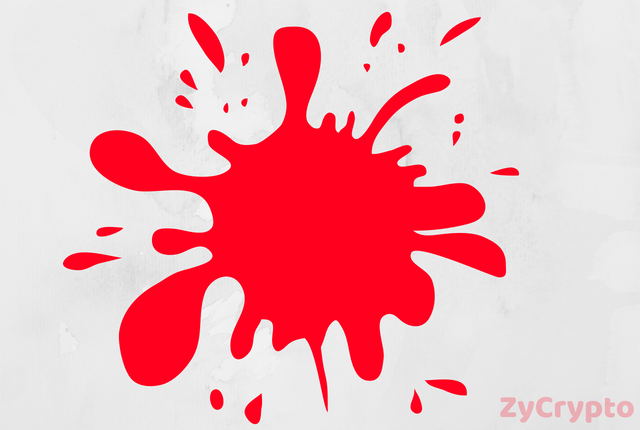 As Ethereum takes a hard hit and most altcoins follow suit with losses of 15% or more, Bitcoin is taking this crash way better, remaining hovering above the $6200 mark.
As altcoins take a beating, Bitcoin now commands more than 50% of the total cryptocurrency market cap. This number has been trending upward ever since the Securities and Exchange Commission announced that they were delaying their decision on the approval of a crypto exchange-traded fund or ETF, until the end of September.  After this announcement, Ethereum and the rest of the altcoin market began to sink.
During this sell off Bitcoin held its value much more than Ethereum and most other altcoins.  People within the cryptocurrency community see Bitcoin as a more stable force and many have transferred their funds from altcoins to Bitcoin during this Bear market.
Another key factor in Bitcoin gaining market cap percentage points over altcoins is the civil unrest and economic struggles in Turkey.  According to Forbes, a huge influx of money is coming into the cryptocurrency market and going straight to Bitcoin due to the economic collapse that is currently occurring in Turkey.
As the Turkish Lira has fallen more than 20% in the last few days, many people in Turkey are viewing Bitcoin as a more stable store of value than any other option that they have.
Many have asked what will happen to the Bitcoin and altcoin markets if there is a major financial crisis, and what is currently taking place in Turkey could possibly be an answer to that question.  As the value of fiat money in Turkey plummets, citizens are increasingly viewing Bitcoin as the best way to store their savings.