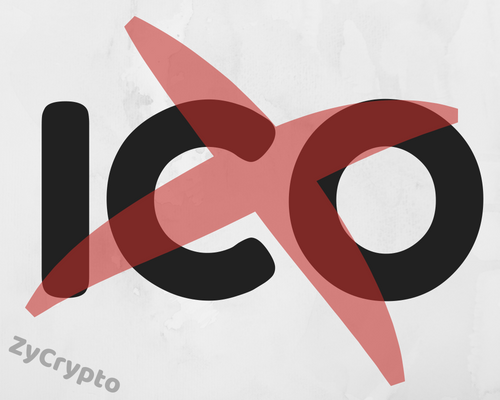 Many in the crypto space were pleased to hear that Ethereum was determined to not be a security by the SEC.  SEC Chairman Jay Clayton did however, state that “much of what I have seen in the ICO or token or ICO space, is a security offering. I don’t know how much clearer I can be about it.”
John McAfee has been actively and unabashedly opposing, even bashing ever since the SEC made the determination of ICOs as securities.
On June 14th he took to Twitter in response to the SEC’s decision to label ICOs as securities.

“I will not now, nor will I ever, accept this as a reality. I am submitting, now, to this law, but I will fight with every last breath to ensure that this absurd overreach by the SEC will not stand!! It will not stand!”

A week later, McAfee is now taking a more measured approach to voicing his opposition to the SEC and all of the impending cryptocurrency regulations.  McAfee announced on Twitter that he is now backing away from ICOs, and will no longer making endorsements.

“Due to SEC threats, I am no longer working with ICOs nor am I recommending them, and those doing ICOs can all look forward to arrest. It is unjust but it is reality. I am writing an article on an equivalent alternative to ICOs which the SEC cannot touch. Please have Patience.”

McAfee has previously demanded debates with SEC Chairman Jay Clayton and has attempted to rally his social media following to flood the SEC with complaints.
It is not strange for McAfee to tweet cryptic thoughts, with cliffhanger implications; but, as passionate as he has been about cryptocurrency adoption, you can bet that McAfee will soon deliver a plan to combat regulatory actions.  Whether or not the plan will be a good one is another story.
Recently, other celebrities have been under heat from law enforcement for their involvement with ICO projects.  The SEC warned that they could face legal and monetary consequences for backing scam coins. Jamie Foxx, DJ Khaled, and Floyd Mayweather Jr have all endorsed ICO projects that were wrapped in scandals or accused of shady behavior.
The fact that there have been so many scams uncovered in the ICO space does not help John McAfee’s argument, but that won’t stop him from jabbing at the SEC as he prepares for his 2020 Presidential run. And still, with these regulations and “threats” coming from the SEC, hundreds of not thousands of ICOs prepare for release.