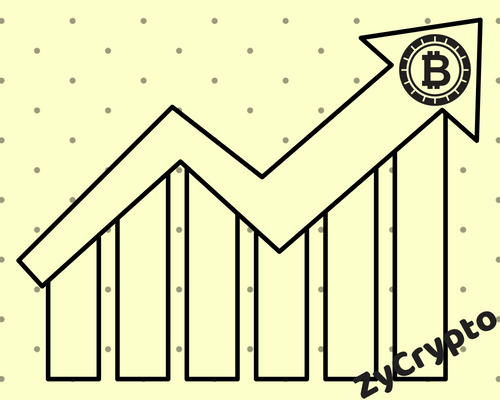 New revelation by the man with the crystal ball predicts a bounce back in price to $15k before the end of July at its latest.
This revelation came as a tweeter user by the twitter handle @joshuastredder3 asked John when the price of BTC would go back hit the $15k mark.
This prediction was contrary to the first he made when he says “Bitcoin will surpass $15,000 in June. Will dip in July.” It’s now mid-June, and McAfee seems to have received a new vision.
Many of his fans found his tweet funny this time with many referring to his former tweet with one of them by the twitter handle @Danrocky saying,

But your prediction was for June, and i already ordered a Lambo.

i hope you are right John!! I’m holding like a fu*king champ!!

Someone by the name Jocelyn Simard, critically analyzing his prediction from the current price says it’ll take a miracle for his prediction to come true. In Simads point of view, for the price to hit $15k, it should take a year, or possibly a bit more.

“Even for July that would be almost a miracle. I would give it more like a full year (and that would still be A LOT faster than the 3 decades it took the Dow Jones to come back in the 30s-40s and 50s…).”

Judging by the current price of Bitcoin and alternative cryptocurrencies, there’s been a massive drop in price in the past 24hrs. The price of Bitcoin in the past seven months have dropped from a high about $20k to $6500+ and still falling.
Beyond what the market shows, many analysts have expressed high believe in the price of bitcoin, with some saying the price will surpass $20k soon.
Whether this will come true depends on how the rest of the market reacts to this news. But as it stands, seems many are selling off to lock in some gains.