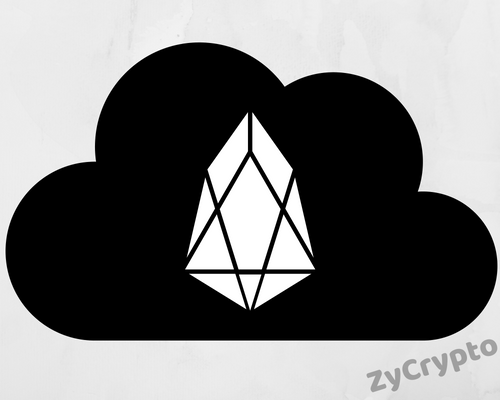 The initial excitement that came with the launch of the EOS blockchain has now turned into controversy and confusion.
On June 16, 2018, ZyCrypto reported that the EOS Mainnet had suddenly frozen after just two days of its launch.

“At 11:02 UTC, a method to unpause the chain was formulated and is currently underway. Normal EOS chain functions should be available within 3 to 6 hours from the time of the publication. Incoming connections to the network are not being accepted while the work is taking place,” EOS team said at the time.

In the latest development, the project’s 21 block producers, i.e., the people in charge of verifying transactions and validating blocks on the EOS network froze the EOS accounts of seven users who it alleges are bad actors that have succeeded in stealing other investors funds via unlawful means like phishing scams and other attacks.
However, many crypto enthusiasts have taken to social media to condemn the move, comparing it to Ethereum’s hard fork back in 2016 after the DAO attack.

“The almighty ‘Block producers’ of EOSio freeze 7 EOS accounts and will recover any lost funds due to phishing or scamming. What on earth kind of a shitcoin is this thing,” Whalepool tweeted

According to sources close to the matter, the action is also a violation of the EOS constitution which requires such decision to be made by only an arbitration organization or the EOS Core Arbitration Forum (ECAF). An excerpt from the EOS Constitution, Article IX reads:

“Dispute Resolution – All disputes arising out of or in connection with this Constitution shall be finally settled under the Rules of Arbitration of the International Chamber of Commerce by one or more arbitrators appointed in accordance with the said rule,”

“When we learned the ECAF would not change its position, it was clear that the judiciary was not available to the community and these affected community members at this time. We now found ourselves thrust into a position of acting as both executive and judiciary, which we initially resisted. We plead with the accompanying Block Producers/ Candidates that the ECAF must step forward to issue the emergency freeze action on the affected accounts. Without this, we proceeded as a group to review the evidence ourselves, and came to a difficult decision of executing based upon the evidence brought forth,” EOS New York explained.