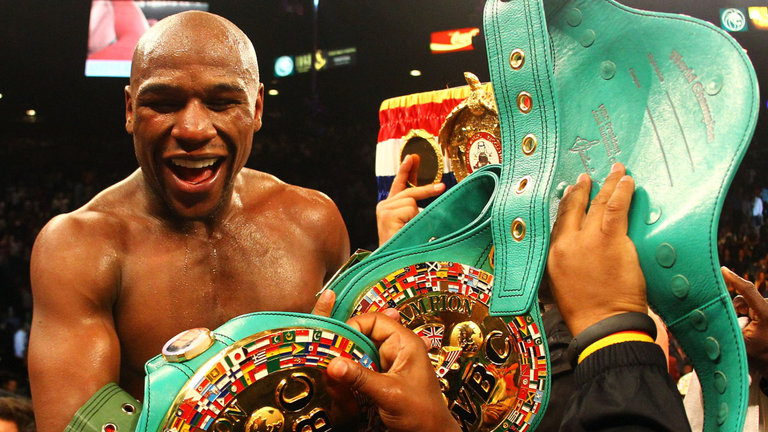 Boxing champ, Floyd Mayweather has just declared a name change on Twitter, stating that he should be called ‘Floyd crypto Mayweather’ henceforth.

Floyd also promoted an ICO on Instagram last time which made waves, and the ICO “STOX” project reportedly raised more than $30 million on its token sale.

The Hubii Network token sale which he is promoting is developing a blockchain-based content marketplace.

Floyd who is having his fight on Saturday with McGregor Also seem to be having a good time in ICOs and Cryptocurrency.