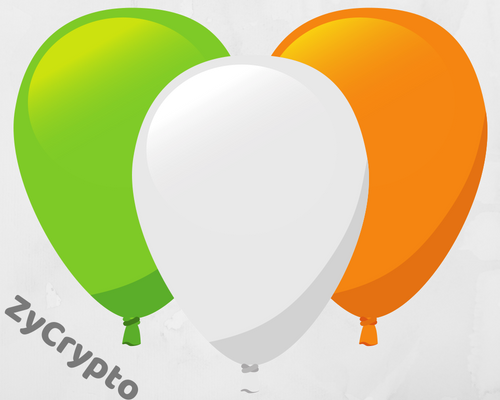 Dublin, the Irish capital is the city where the world’s technology experts are headed for a Web Summit, MoneyConf. The increase in the number of attendees this year to a massive 5,000 from over 84 countries, is an indication of the growth of this city as the financial technology capital.

Addressing the gathering was Chief Executive and co-founder of Web Summit, Paddy Cosgrave who proposed that Dublin would continue to host many more of such events across the area.
The government has been very focused in presenting Dublin to the world as the primary partner for all types of financial technology solutions for European and global issues. MoneyConf returned to Dublin after stints at Lisbon, Portugal and later Madrid.
The hosting of the event in Ireland was, two years ago, seen as a major logistic issue. Web Summit has been growing in numbers, from first 400 delegates at the inaugural event in 2009, to nearly 70,000 expected for the November chapter later this year.
The current line-up of the event, MoneyConf saw the arrival of Joe Lubin, the founder of Ethereum as one of the key speakers. Lubin updated all the delegates, hinting at the huge potential before them.
He followed it up with technical discussions on the blockchain technology and the need for stronger online security measures required towards this end. He also added that “internet was inherently unsafe because it wasn’t developed with natively-built money or identity construct at its heart.”
Then emphasizing the philosophy of virtual currency and the blockchain technology the crypto expert further added that “We have built a world of internet services that have turned out to be wonderful in so many ways. However, they have outgrown the architecture of the internet and the web.”
He proposed that the new public blockchain would then ensure that the markets would have a free architecture, around which there would be barriers to entry.

Other speakers at the MoneyConf, Sarah Friar, from Square, the apps firm, highlighted that there is a lot of hype around financial technology. Despite the development of many useful technologies in this space, sadly payments by the common people continued to happen offline, she shared.
Friar concluded that “When we work with the banks it is slow-going. Even getting a non-disclosure agreement signed can be a three-month extravaganza, which hardly bodes well for the pace at which the sector is going to innovate.”