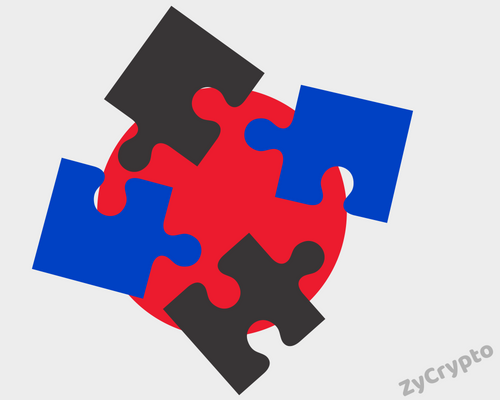 Bitfyler, a premier bitcoin exchange in Japan will not allow new users on their platform until further notice.
The new notice comes shortly after the Financial Services Agency (FSA), a regulatory body overseeing cryptocurrency exchanges, announced that it found loopholes in Bitflyer’s security system.
This deficiency according to the FSA include measures to prevent money laundering, terrorist financing and unauthorized access within the exchange. Also, Bitflyer is allegedly prioritizing cost saving to the detriment of monitoring operations effectively.
The cryptocurrency exchange has since then published a notice to users on its website saying that ‘the management and all employees are united in an understanding of how these issues (listed by FSA) works.”
As part of measures to meet up with the requirements,  the statement revealed that Bitflyer would “temporarily suspend account opening for new customers” pending a new notice. Perhaps this will come only after reaching a compliance with the FSA requirements.

Aside Bitflyer, five other exchanges including Tech Bureau Cop, Quione, and Bitbank Inc. received business improvement orders from the FSA.
Flaws in anti-money laundering systems and security controls were noticed following onsite inspections, and improvements are required.
The FSA, stepped up its warnings against many cryptocurrency exchanges after Coincheck Inc. was hacked and lost cryptocurrency worth some $530 million at the start of the year.
It has since then denied the applications to set up new exchanges, with a close eye also on loopholes that can be exploited by fraudsters.
Notified exchanges are now expected to tighten up or risk facing the FSA hammerhead.
It continues…
There is little doubt that Japan remains the most friendly cryptocurrency country in the world, given it is the birthplace of Bitcoin.
Crypto is traded across numerous exchanges in the country with new rules meaning that it is now a legitimate payment system in the country.
Issues of money laundering and hacking have, however, continued to plague crypto exchanges in the country and threaten to continue.
To fully claim its position as the home of cryptocurrencies, the FSA and Japan are pushing for adoption of new binding rules for the cryptocurrency industry by 2019.