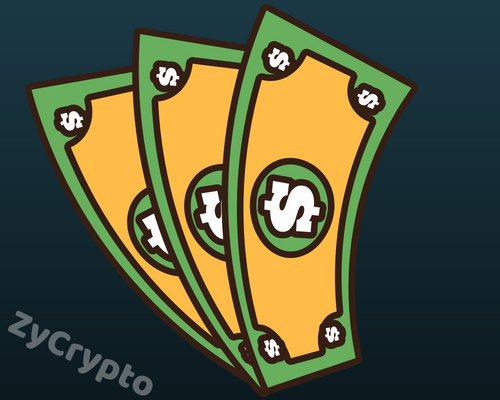 According to futurists, the financial transactions of tomorrow will be dominated by cryptocurrencies. This is likely to be fueled by technological advancements to make it easier for people to move around with their wallets, albeit not in their physical pockets or wallets. Some examples of such developments would be microchips, bracelets, and watches customized into digital wallets and loaded with cryptos.

Media To Spearhead The Assault On Cash

According to Iqbal Gandham, a managing director at eToro, the music industry and festivals are ready to adopt cryptocurrency as a mode of payment, especially where people don’t want to user their credit cards or cash payments.
In better terms, the multi-trillion-dollar entertainment and media industries look all set to take up cryptos. In fact, according to Tom Cheesewright, an applied futurist, the media sector could well be the first to adopt the crypto model and drive change across the rest of the economic sectors.
One valid point made in this respect is that most media outlets are currently losing traffic due to their inability to receive small payments, and finding a way to change that would greatly benefit them in the long-run – especially those whose main revenue come from subscriptions and advertisements.

However, as much as adoption of cryptos may be a positive development, their market volatility and low transaction speeds present a problem, but that’s already being solved as more ledger models like Hashgraph and Tangle come into play and over 1,600 cryptocurrencies hit the market to give Bitcoin a run for its money. These cryptos will likely have the effect of stabilizing market prices.
In Cheesewright view, this market stabilization is likely to be driven by a large organization, possibly China-based. Cheesewright predicts this to happen by 2030, saying that current huge companies like Google and Amazon may not be able to undertake such a drive as they would face regulatory hurdles due to the threat they would pose to the current banking and monetary setup.
In that case, such an undertaking would favor a company that’s under fewer restrictions – like Alibaba or JD.com.

Referencing Estonia’s central bank crypto model, Rohit Talwar, the chief executive at Fast Future, opines that the global crypto standard adopted by central banks is likely to be more Pan-European or US-led rather than the Estonian model, but there doesn’t seem to be much vigor for that at the moment.
Not only are cryptos set to dominate low-cost transactions, plans are underway to introduce viable networks for B2B transactions. One of such is TraDove, a joint venture by Alibaba, Facebook, Amazon, LinkedIn, MIT, as well as other tech and finance corporations. TraDove has already launched its own coin, the BBCoin, opening up $76 billion market in the corporate world.