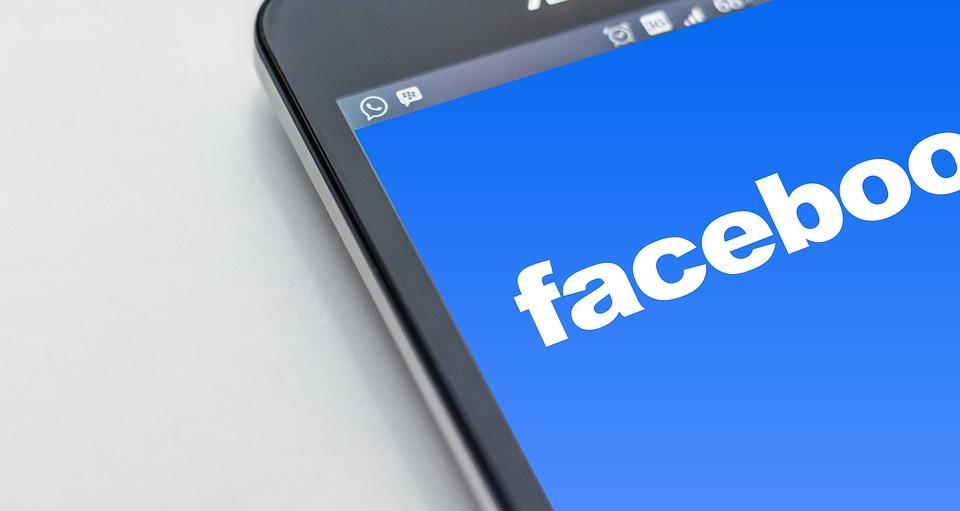 Step by step, Facebook continues to make progress it what seems to like a cryptocurrency payment system designed for WhatsApp, as the latest rumors suggest. The big US tech giant looks to dig deeper into the potential of the blockchain technology, after registering a new company in Geneva, Switzerland.

According to a recent Reuters report, Facebook Global Holdings is a stockholder in the new company, aiming to “provide financial and technology services and develop related hardware and software”.

Even though the actions taken by the company point towards the development of a blockchain-based application (we still don’t know whether it will be a cryptocurrency), Facebook declined to comment on Libra Networks, which is the company registered in Geneva on May 2nd.

Facebook’s secrecy is creating waves, both positive and negative, across the financial industry. The Wall Street Journal reported how Facebook is recruiting dozens of financial firms and online merchants, with the potential goal of launching a payment system based on a cryptocurrency.

Another important factor, that triggered concerns from the US Senate Banking Committee, was Facebook’s initiative to ask US banks for detailed financial information about consumers. The committee sent an open letter to Mark Zuckerberg, founder, and CEO of Facebook, asking him to share information about the “secret cryptocurrency project”.

News of Facebook potentially aiming to launch a cryptocurrency sparked new optimism across the industry, as the opinion about digital assets slowing shifts back to positive, following a depressing 2018 bear market.

Speculation surrounding Facebook’s secret plans to create its own cryptocurrency surged again in mid-May when the company hired two Coinbase veterans – Jeff Cartwright and Mikheil Moucharrafie – both with an impressive resume in terms of experience in the blockchain fields. The first one declined to comment on his role at Facebook, while Elka Looks, spokesperson at Facebook, said the company does not talk about personnel.

Since the tech giant does not want to make its intentions public, we can assume that the project is still in the development phase and the company does not want to create false expectations. If the move will materialize, it will another proof that the blockchain had many great applications and other companies can follow on the same path in the future.