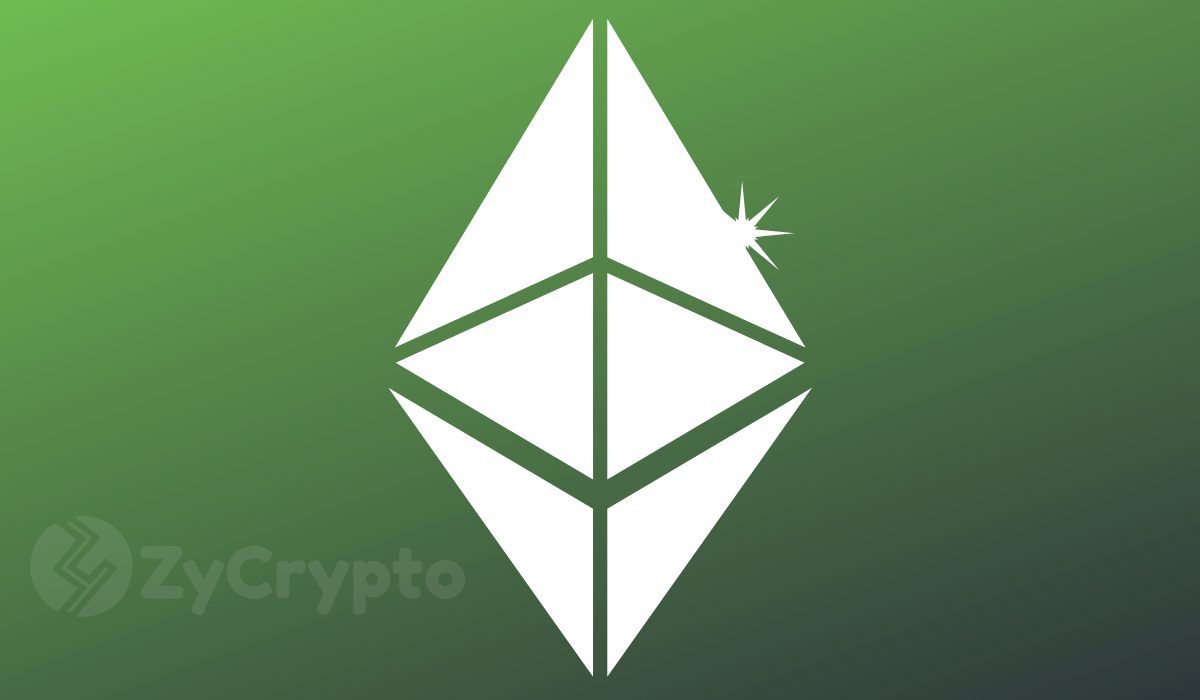 If the last couple of weeks have been anything to go by, Ethereum’s future is bright. The altcoin has been recording significant gains and has managed to set a bullish pattern. Now Ethereum could be set for even greater gains in the days and weeks to come.

Analysts are now predicting that Ethereum will climb above $300. This will especially be easy if the altcoin can break its current resistance of about $270 whilst enjoying the same record-breaking volume figure it saw last week. Ethereum recorded a new volume high during last weeks rally- around $19 billion. 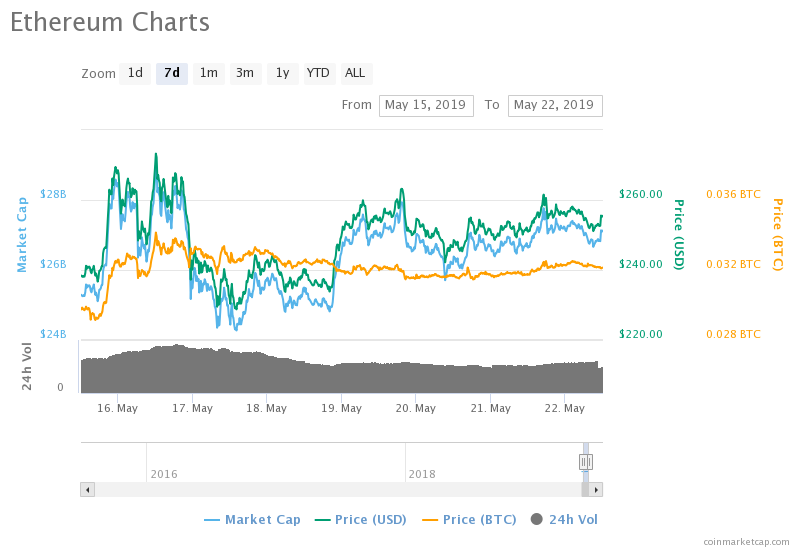 Ethereum 2.0 To Be More Mature

Ethereum is in addition to having technical boosters expected to be pushed further up with the launch of the Ethereum 2.0. This upgrade is expected to see the network improve in scalability and adopt the proof of stake consensus. This will go along way in keeping up with emerging platforms such as EOS and Tron which have been preferred choices for many DApp developers in recent years.

In regards to building Ethereum 2.0, the Ethereum foundation has recently revealed that it plans to allocate $30 million towards the development of the platform, in it-  Plasma and Ethereum 2.0. According to a post by the project, the foundation has been refocusing and taking a more mature stand:

“As the ecosystem has matured, the Ethereum Foundation has refined its focus. ‘Doing what is best for Ethereum’ doesn’t mean trying to do everything — it means focusing on where we can add the most value, and leaving space for others to add value in the areas that they will be the most effective.”

Notably, $3 million of the allocated $30 million has been earmarked for growth and awareness with the aim of attracting more developers to the network.

In the weeks and days to come, it seems that Ethereum might have much to celebrate in development and with it, prices will continue pushing higher. At the time of press, Ethereum is recording a marginal gain of less than 1% and exchanging for $252.