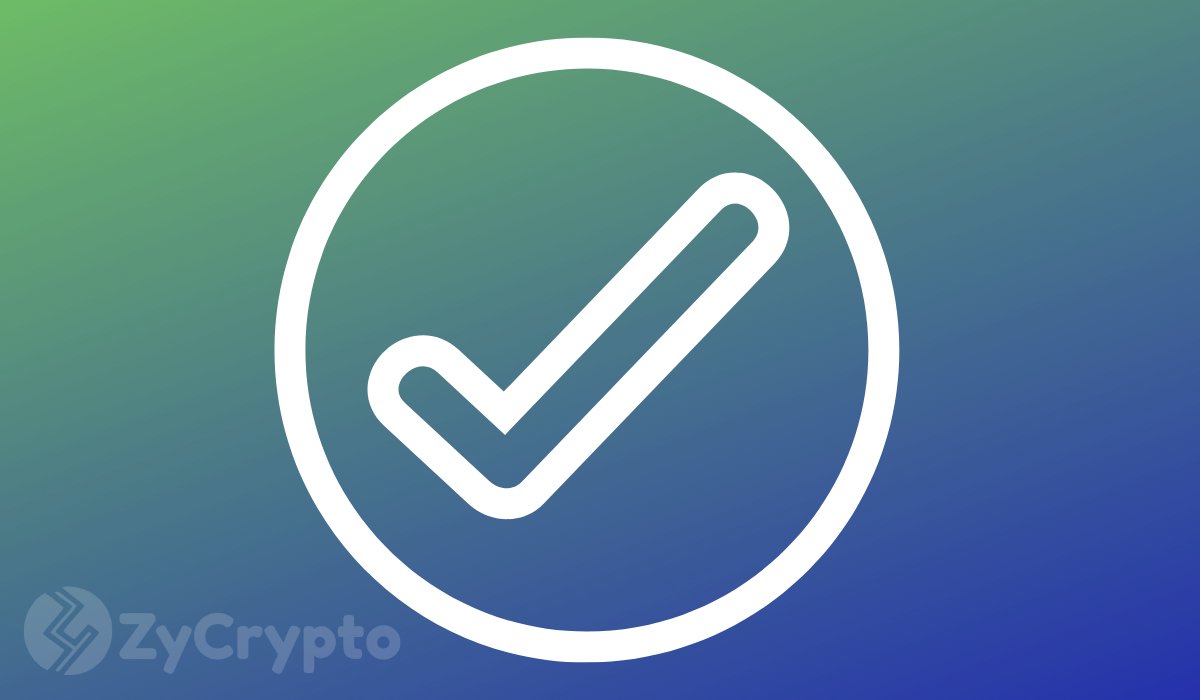 The US Securities and Exchange Commission (SEC) has once more scuppered the hopes of the cryptocurrency community, by postponing a decision on the introduction of a Bitcoin ETF to create a reliable avenue for large-scale institutional money to flow into crypto-asset markets.

In a document released by the financial watchdog on Monday, the SEC outlines its reasoning for delaying the judgment, citing that it “is instituting proceedings” in order to determine whether to approve the filing made by Cboe BZX, VanEck and SolidX back in January.

The SEC states that the “Institution of such proceedings is appropriate at this time in view of the legal and policy issues raised by the proposed rule change”.

There are a number of considerations and concerns that need to be satisfied in order for the SEC to approve an ETF application, and to date, these requirements have not been met.

They include concerns such as the prevalence of market manipulation within cryptocurrency markets, the unreliability of volume figures because of practices such as ‘wash trading’ by some exchanges, and the protection of cryptocurrency traders throughout the market.

Clearly, these concerns can be seen in the range of questions asked of related parties for submission to upcoming proceedings.  Points of focus for the SEC include:

“What are commenters’ views on whether the Exchange has entered into a surveillance-sharing agreement with a regulated market of significant size related to bitcoin?”

“What are commenters’ views on the Exchange’s representation that it will have in place a comprehensive surveillance sharing agreement with each of the OTC platforms that constitute the MVBTCO prior to the Shares listing on the Exchange?”

“What are commenters’ views on whether any of these pricing mechanisms, primary or alternate, would be affected by, or resistant to, manipulative activity in bitcoin markets?”

The SEC’s continual rejection, and now further postponement, of ETF proposals over the past few years, is an ongoing source of frustration for many eager to see the widespread influx of institutional investment that is predicted as a result.

Be that as it may, many within the industry remain unphased by the prolongment of this decision, seeing it as positive for the longevity of cryptocurrency investment within the mainstream.

Instead of prematurely diving into allowing the launch of an ETF, the SEC is ensuring that there is transparency, safety, and infrastructure at levels required for large mainstream investors to be protected.  Crypto-asset markets are significantly more prone to negative events, such as hacks of the largest exchanges (see Bitfinex and Binance) and volatility at magnitudes higher than what is common within traditional financial markets.

Once new traders and investors enter cryptocurrency markets, it will be important for them to have protections similar to forex or commodities markets, and it is desirable to dilute high-volatile cryptocurrency portfolios with calmer fiat currencies or, for example, with leading global indices.

We’re already seeing some major cryptocurrency trading platforms incorporating traditional assets into their offerings as a means of allowing investors to access both higher volatility cryptocurrencies as well as more stable mainstream assets.

These platforms have drawn in large numbers of traders from both sides of investment by acting as a bridge between cryptocurrency and traditional trading, and by allowing for more flexible and robust portfolio design.

This evolution and increased engagement of the mainstream may influence the SEC in making its decision as to whether it’s viable to introduce a crypto ETF.

It’s important to note, the SEC is not opposed to the cryptocurrency market, rather the recent decision to initiate further proceedings signals the importance of creating the right kind of ETF within the right conditions.

The decision to the Cboe BZX, VanEck, and SolidX’s request will now be pushed back for 90 days until August 19th.  It remains to be seen how close we are to approval from the SEC.

What can be said is that it is simply just a matter of time before the required conditions are met, and the beginning of a new paradigm in global investment incorporating crypto-assets begins.