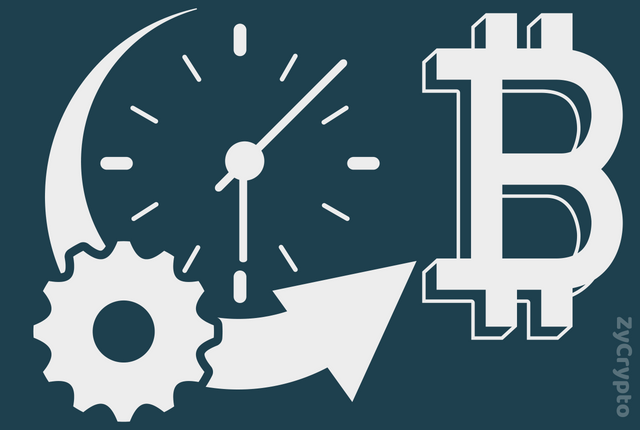 Each time the cryptocurrency market crashes, social media is filled with predictions of BTC slipping to zero and plenty of people saying “I told you so.” 2018’s bear market has caused many to flee from the cryptocurrency space and emboldened people like economist Nouriel Roubini who has been a harsh critic of Bitcoin and altcoins for years.

He’s called Bitcoin the mother of all scams, has referred to the cryptocurrency market as a “sinking cesspool” and just last week he tweeted that The sector is on its last legs. “If it all sounds funereal it is because Bitcoin and all other crypto-currencies are on the way a funeral march!”

Even some known Bitcoin and cryptocurrency advocates have recently made some remarks that could be taken in a negative light.  In the last few weeks, Bitcoin bull and billionaire investor Mike Novogratz said that the ICO market was dead and the young crypto millionaire Erik Finman said the digital asset was in trouble.

Despite all the doom and gloom that has resulted from this extended bear market, researchers from the University of Cambridge who took part in the second Global Cryptoasset Benchmarking Study have some positive news regarding the future price of Bitcoin and the overall health of the cryptocurrency market.

They think that cryptocurrency is here to stay and that there are too many planned developments for the market to fall apart now.

“Statements proclaiming the death of the crypto-asset industry have been made after every global ecosystem bubble,” the researchers stated. “While it is true that the 2017 bubble was the largest in bitcoin’s history, the market capitalization of both bitcoin and the crypto-asset ecosystem still exceeds its January 2017 levels–prior to the start of the bubble.”

The study found that the burst bubble might have caused a delay in the development of many projects, but the industry has pushed forward and many projects may make breakthroughs sooner rather than later. “The speculation of the death of the market and ecosystem has been greatly exaggerated, and so it seems likely that the future expansion plans of industry participants will, at most, be delayed.”

As the community awaits institutional powerhouses like Goldman Sachs to enter the scene and projects like Bakkt to cause a flood of billions to rush into the crypto space, many teams continue to work on the useful applications that will actually usher in adoption and bring cryptocurrency to the masses.