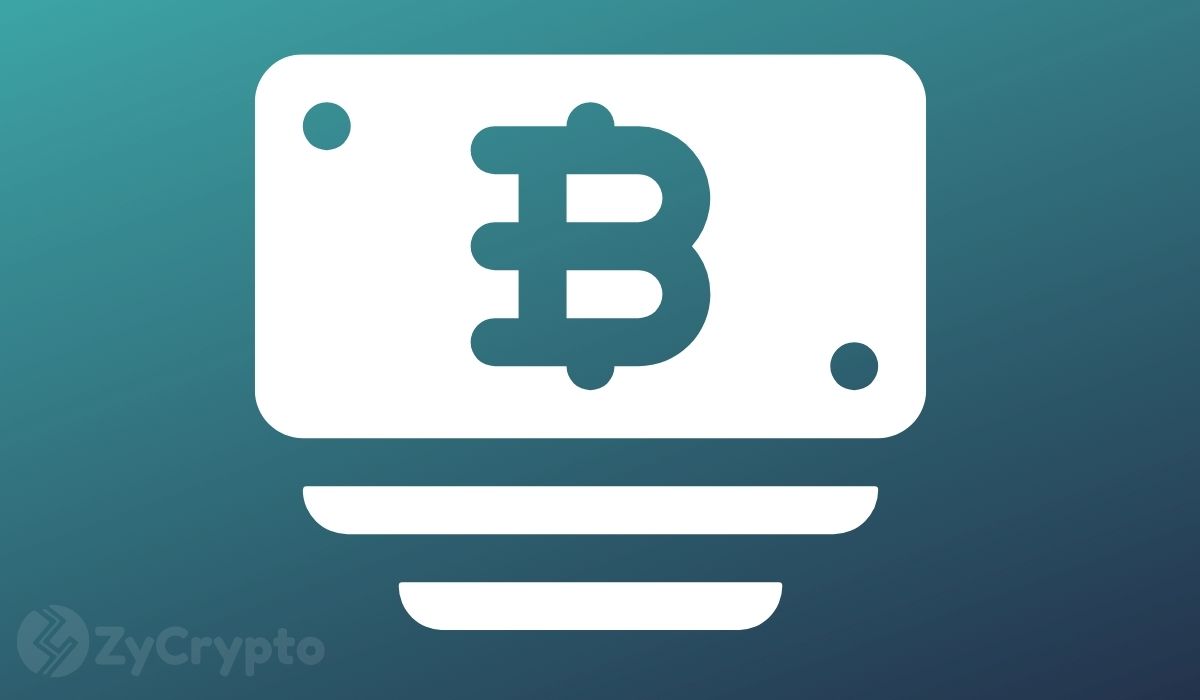 The increased popularity of cryptocurrency has meant that more firms are open to accepting it as a form of payment. Thanks to PayPal’s decision to enable crypto transactions for its users, millions of merchants can now take crypto payments. Tesla also announced recently that it would accept bitcoin as a form of payment and it seems there is no stopping the crypto train.

Now, AXA, an insurance giant, appears to have joined the bandwagon as it was announced on April 15, 2021, that its Swiss arm would begin accepting bitcoin as a form of payment.

As per the announcement, this decision was made to meet the growing demand for crypto-related payment options from customers. As such, customers are now able to pay AXA Swiss for all non-life products using bitcoin. The reason that life products cannot be paid for with bitcoin is due to regulatory restrictions, the announcement said.

Regardless, this is a major leap for bitcoin adoption and is sure to be well received by crypto lovers. It was clarified, however, that bitcoin will not be held on the company’s balance sheet, but instead transferred to Bitcoin Suisse, a crypto broker, that will convert it to swiss francs and pay AXA Swiss.

Paying with bitcoin will attract customers a 1.75% fee that will be charged by Bitcoin Suisse. However, the company appears convinced that this service will be popular. In the announcement, AXA Swiss cited a study from 2019 which claims that a third of AXA Swiss customers aged 18 to 55 already owned crypto, or were interested in doing so.

As such, the company is actively trying to target this key demographic. This is unsurprising as younger people have been found to be the most enthusiastic about bitcoin and cryptocurrency in general. Switzerland has also shown itself to be a welcoming hub for crypto businesses, being home to the famous Crypto Valley Association.

As bitcoin is the world’s most popular crypto, AXA Swiss will be starting out with it but after compiling data, might consider other cryptocurrencies to be added to its payment options. Should this move be successful, it could spark a new trend within the Swiss insurance market and maybe even extend itself to AXA branches in other parts of the world.

Regardless, it is clear that AXA is taking a bold leap to support the crypto industry.