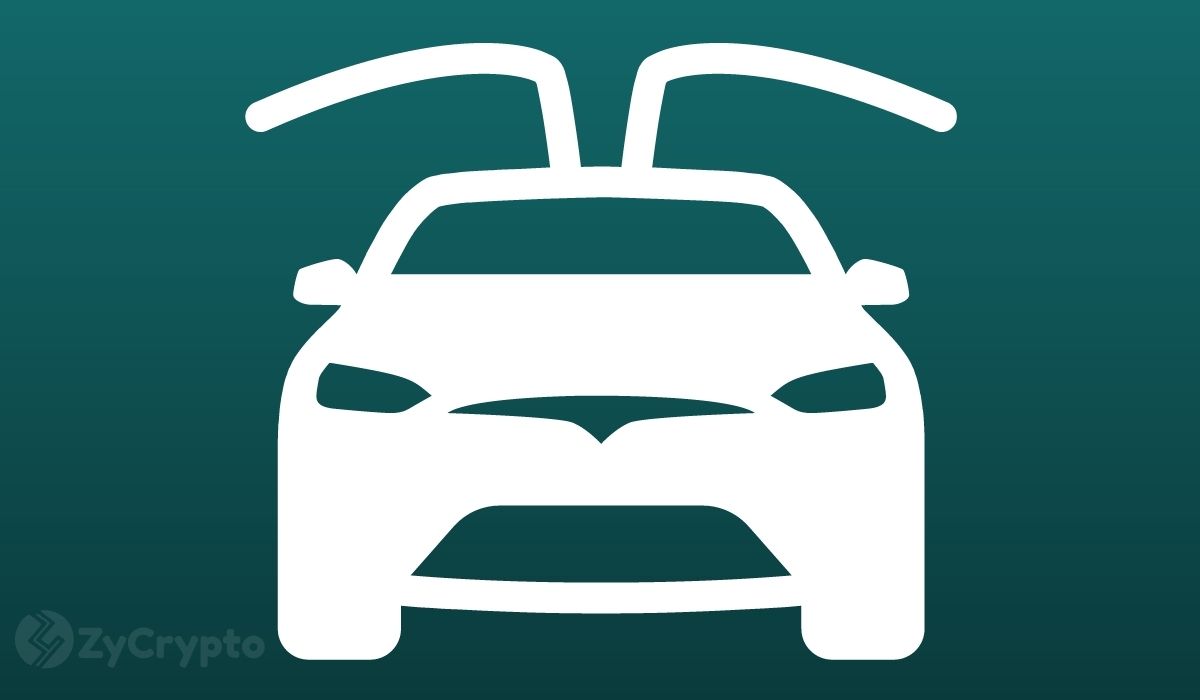 Bitcoin users may have just received the most bullish news of the year. Although many analysts had predicted it, it was beginning to seem like an event that would most likely launch in the future ahead. Until the richest man in the world announced by himself, that one of the world’s most valuable electric companies will now allow its users to make payments with Bitcoin.

Elon Musk has just set Twitter ablaze with his most recent tweets. The CEO made a series of posts declaring that its customers will now be able to buy Tesla vehicles using Bitcoin.

It gets even better as Musk reveals that Tesla is taking advantage of open-source software that allows it to operate Bitcoin nodes internally. This allows for the company to retain every Bitcoin payment without converting it to fiat. Essentially, this means that every single Bitcoin paid by customers for the purchasing of vehicles will not be liquidated.

Bitcoin paid to Tesla will be retained as Bitcoin, not converted to fiat currency.”

At the time of this report, this payment option is only available to customers residing in the United States. But Musk intends to make the option of paying with Bitcoin available worldwide, to as many customers as possible.

In a concluding tweet, the billionaire affirmed that “Pay by Bitcoin capability available outside the US later this year.” This means in the space of 9 months, many other countries will be able to buy Tesla with Bitcoin.

This is huge for the industry for many reasons. But to sum it up, it is a new development that has the capability to kick start the second phase of the Bitcoin bull market.

At press time, Bitcoin is trading at $55,589. This price could quickly make an upward correction once the “Elon Musk Effect” begins to kick in.

In the long term, whales, institutional and miners’ sentiments will more than likely favor the market as the game of accumulating and holding will continue to intensify.

Bitcoiners in the industry are excited for the future, which they believe to be more bullish than ever following the announcement. Interestingly, Bitcoin proponents may be the first to test this option as a handful of them had previously promised to buy Tesla cars once Musk begins to accept Bitcoin as a payment method.