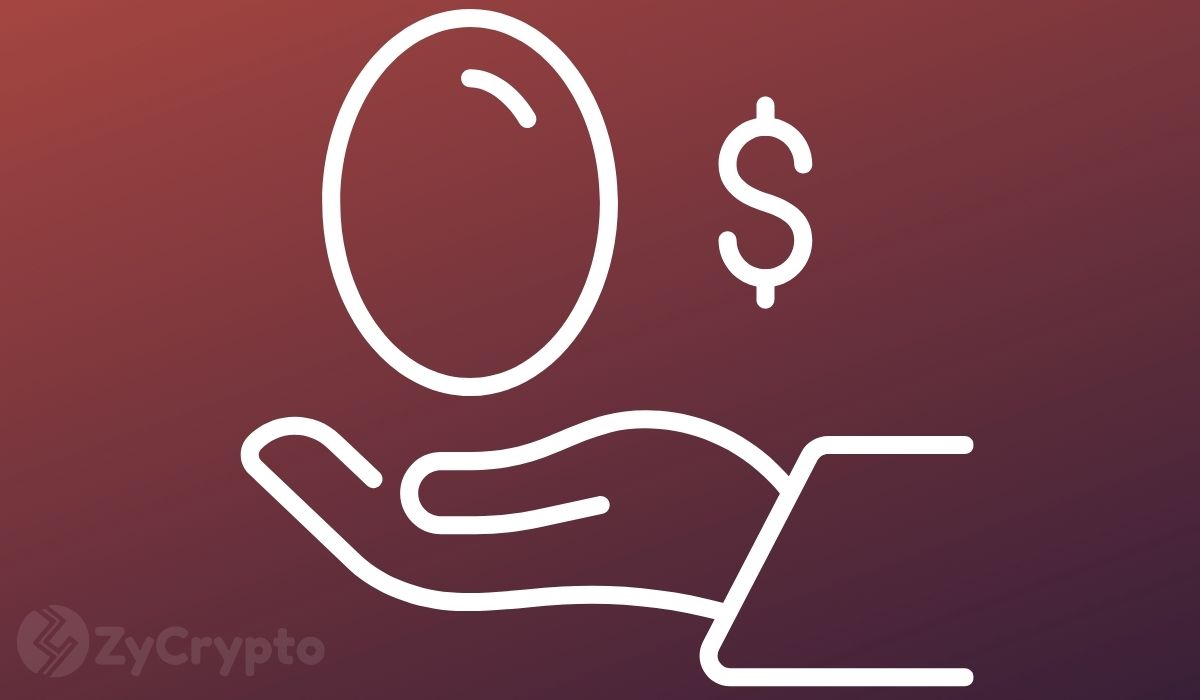 David Schwartz, the Chief Technical Officer at Ripple Labs, has been giving some pretty positive investment advice, but it comes at an interesting time.

Simply put, the CTO believes that if someone has life-changing amounts of different cryptocurrencies, that person should definitely consider selling some of the said cryptos in order to reduce the risk of failure and over-exposure. This was communicated to Schwartz’s followers in a tweet, and he later clarified that this investment advice is not representative of some prophecy or projection about the future of any cryptocurrency market, and is mostly just general advice.

Schwartz said in the tweet that it was likely to be his “least famous tweet” ever, but he nonetheless advised his followers that selling a considerable portion of their respective cryptocurrency assets isn’t a bad idea, particularly given the industry’s unpredictable nature. This is definitely real, as there have been countless examples of people keeping their investments for far too long, only to see the valuation of those assets plummet by the time the owners attempt to cash them out.

Furthermore, with the present state of the cryptocurrency industry, XRP has risen by 850 percent this year while Bitcoin has simultaneously risen by 790 percent to a new all-time peak of $64k.

Schwartz has, in the past, taking his own advice. In 2019, he admitted to selling $40,000 in ETH prior to the late-2017 bull run in order to buy solar panels. In the most recent thread, he mentioned that, in retrospect, he could not have sold the majority of it. “I guess I was hoping it would come back down so I could buy back in,” he tweeted. “However, it did not succeed. Of course, you may come to regret taking smaller risk,” he said.

The legal battle between Ripple and the SEC is still ongoing. Despite recent wins for Ripple, the matter is still far from settled. Furthermore, during a legal proceeding, executives normally maintain a low profile so that their comments do not become weapons to be used against them.

Schwartz, on the other hand, was thinking of cryptocurrencies in general, not XRP directly, and he also suggested that cryptocurrency prices can and so often do deteriorate.

However, XRP seems to be an exception to this rule, as its particular price has been slowly stretching, hitting its highest level in three years at just over $1.8.