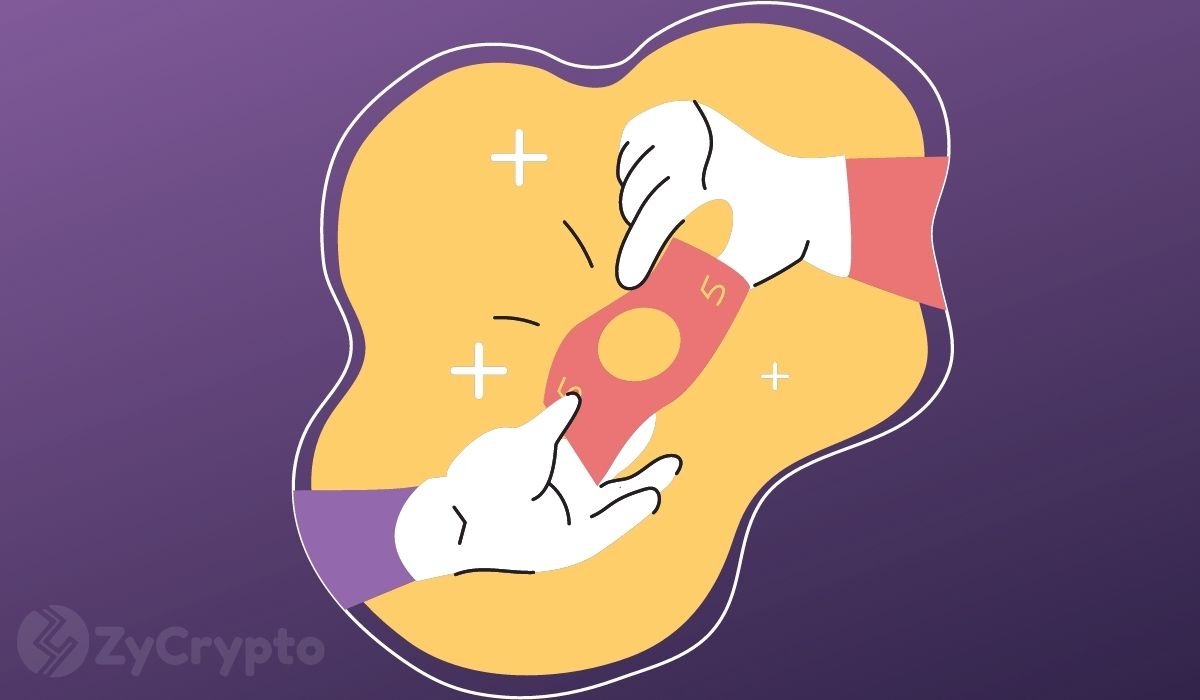 Ripple is known globally for its facilitation of cross-border payments and this has seen it be deployed everywhere from Europe to the Middle East. As consumers are becoming more aware of their options outside of the traditional banking system, resources like Ripple are even more crucial.

Novatti, a digital banking and payment company, appears to agree as on April 14, 2021, it was announced that the company has teamed up with Ripple to improve on Australian remittance payments to Southeast Asia.

The Need for Ripple

As per the official announcement, Novatti has found the current remittance infrastructure to be inadequate. The announcement also referenced Ripple as a possible solution to some of the issues plaguing the remittance sector including slow transaction times and expensive fees.

In response to this, Novatti will be onboarding themselves unto RippleNet On-Demand Liquidity service which allows them to leverage XRP, Ripple’s native token, to facilitate transactions. The deal in question was initially signed in December 2020 but was only just recently announced.

While the partnership will see Novatti extend the flexible and fast payment option to all its customers, it will initially focus its attention on remittances between Australia and the Philippines. iRemit, the largest non-bank Filipino-owned remittance service provider will help in the collection of funds sent to the Philippines.

The decision to focus on the Philippines at the start of this partnership is a strategic one. In terms of remittance markets, the Philippines is the third-largest remittance-receiving country in Asia, coming only after India and China. In 2020 alone, over $33 billion was sent to the Philippines from nations abroad.

While this is an impressive amount, the costs associated with sending and receiving these funds often take a significant cut. This is particularly important because the funds being sent to the country are often the main source of income for Filipino families.

Moving forward, thousands of transactions are expected to be processed by Novatti using RippleNet. Following this, there are plans to offer this service to uses in other customers in Southeast Asia.

Overall, Novatti hopes that this new alliance will benefit customers who depend on cross-border transactions but who often face unnecessary roadblocks.

“Using XRP, a digital asset built for payments, ODL can instantly bridge currencies, eliminating the need for pre-funded accounts. This unlocks capital and reduces operational costs, savings that can be passed on to customers and put to use in more effective ways,” the announcement says.