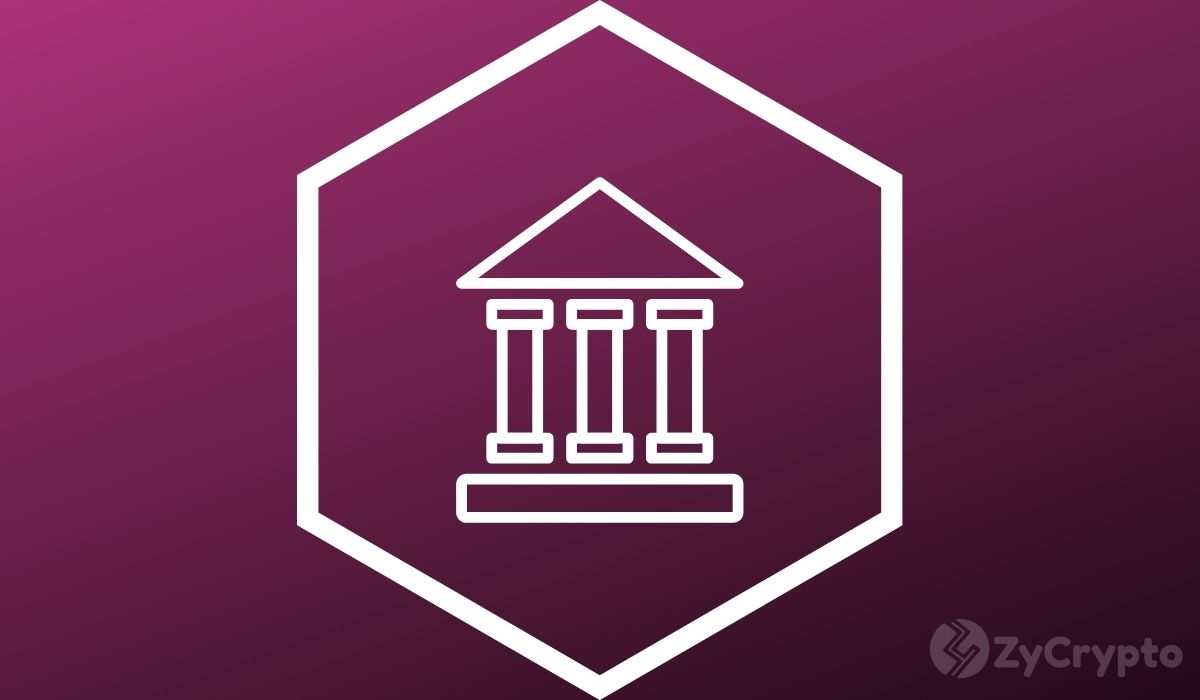 The company’s CEO Barry Silbert revealed in a tweet on October 22 that it had added a staggering $300 million to the total assets it manages in just one day. This saw its assets under management (AUM) hit a new all-time high of $7.3 billion — an increase of $1 billion from the $6.3 billion reported on October 15.

Bitcoin bulls have been on a rampage in recent days, driven by the growing interest of institutional players. Grayscale Investments has been one of the biggest beneficiaries of the increased institutional demand as its AUM goes through the roof.

The Ethereum Trust comes in second place with $942.3 million worth of ETH under management. A little over a week ago, it became an SEC reporting company. Notably, the Litecoin Trust saw the biggest single-day increase of 7.56%, bringing its total to $34.3 million. Grayscale also has small holdings of other cryptocurrencies like Ripple’s XRP, Ethereum Classic, Horizen, Stellar Lumens, Zcash in respective crypto trusts.

Last week, Grayscale indicated that it had its best quarter yet after adding roughly $1 billion across its school of crypto products. The recent upsurge in Grayscale’s institutional inflows can be attributed to the soaring crypto prices following PayPal’s recent move into the cryptocurrency market. Grayscale’s milestone is a sign that institutional investors are increasingly warming up to crypto as well-known companies like PayPal take the leap.

Grayscale is just one of the many big-name investors pouring into bitcoin, signaling the crypto is on the verge of mainstream corporate adoption. MicroStrategy converted $425 million of its excess cash to BTC in a series of purchases in August and September. Bitcoin also saw similar but modest investments from Square, Stone Ridge, and Mode Global Holdings.

Hedge fund pioneer Paul Tudor Jones has also continued to trumpet bitcoin as the best long-term hedge against inflation since making a “small single-digit investment” into the asset back in May.

Now, the big question is, will the evident increase in institutional appetite for bitcoin continue? Some experts have attempted to answer this question, noting that after PayPal, more institutions and major banks will soon come to terms with the fact that supporting bitcoin “is no longer optional”.

These African Countries Are Most Bullish For Bitcoin In 2021