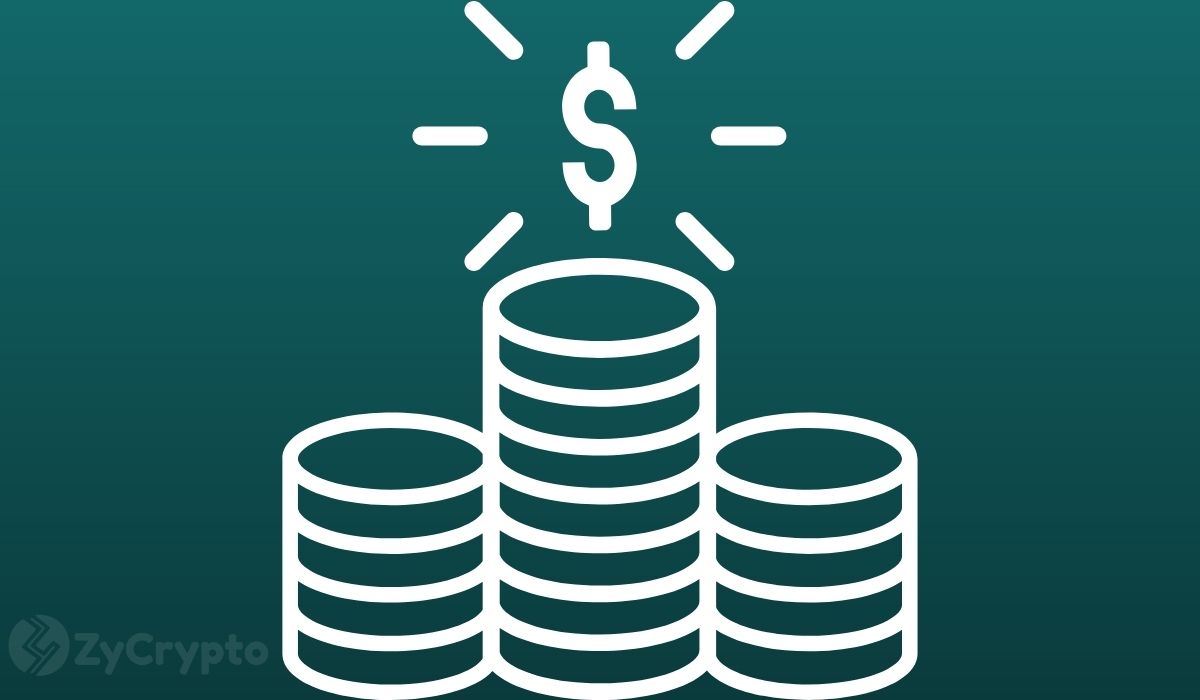 Square, the mobile payment company founded by Twitter’s Jack Dorsey, announced Thursday that it has invested a mouthwatering $50 million in the bellwether cryptocurrency.

According to an official statement, the firm purchased roughly 4,709 BTC as cryptocurrency is “an instrument of economic empowerment and provides a way for the world to participate in a global monetary system, which aligns with the company’s purpose.”

The $50 million worth of investment is representative of 1% of the firm’s total assets as of the end of the second quarter of this year. Commenting on this move, Square CFO Amrita Ahuja stated:

“We believe that bitcoin has the potential to be a more ubiquitous currency in the future. As it grows in adoption, we intend to learn and participate in a disciplined way. For a company that is building products based on a more inclusive future, this investment is a step on that journey.”

Square started dipping its toes in the sea of crypto two years ago when it launched CashApp. Square’s CashApp has become quite popular among cryptocurrency enthusiasts since rolling out bitcoin buying and selling services.

Square CEO Dorsey has also been a vocal bitcoin proponent. Over the years, he has maintained that bitcoin is the best candidate for a native internet currency. Most recently, he called out Coinbase CEO Brian Armstrong for planning to quell political activism at the workplace and suggesting that employees who have a different opinion should pack up and leave.

In recent months, bitcoin has seen an increase in the number of corporations and traditional investors betting on the asset. The software company, MicroStrategy, for instance, recently invested close to half a billion dollars in the dominant cryptocurrency.

Square becomes the second firm to invest in bitcoin and its public bitcoin investment is likely to set a precedent for other companies and individual investors.

The price of the bellwether cryptocurrency has soared following the announcement by Square regarding its $50 million investment. BTC climbed from around $10,600 to the present $10,914 in the hours following the news. In particular, bitcoin has gained approximately 2.66% over the past 24 hours and is back to the position it was before the unexpected sell-off earlier this month.

In addition, the bitcoin network hash rate has achieved a new record high of 170 exahashes per second. According to data provided by Glassnode blockchain analytics firm, this marks an increase of 40% since the halving in May 2020.

Square’s investment is certainly a huge step in the right direction for crypto and could be another rung in the ladder that catapults bitcoin to more mainstream investors. It should come as no surprise when more technology firms jump on the bitcoin bandwagon in the near future. Such a bullish trend could jumpstart the next bitcoin bull market. Market pundits have predicted that BTC is likely to hit six figures in the coming years.