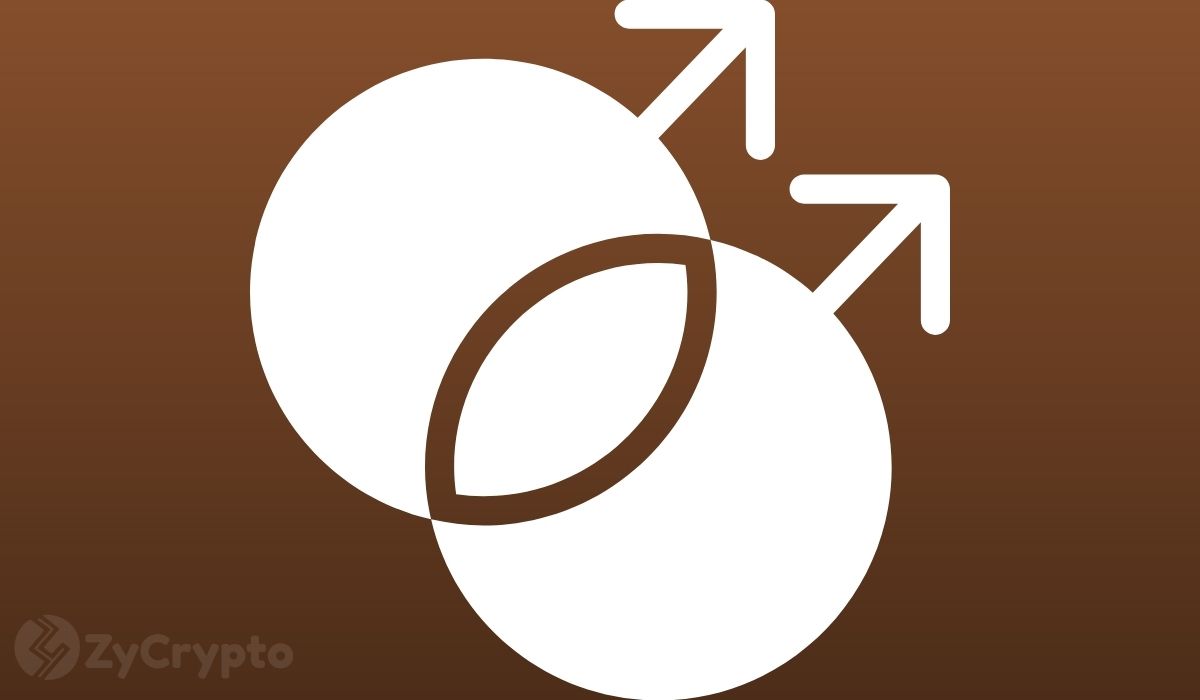 Grayscale Investments, LLC offers institutional investors the simplest custodial solution. Through the Grayscale Bitcoin Trust (GBTC), high-net-worth investors and institutions can gain bitcoin exposure without having to hold the asset. GBTC has purchased a gargantuan amount of BTC since the beginning of this year. This simply suggests that there is an exorbitant demand for bitcoin coming from institutional players.

Notably, Grayscale increased its reserves by a further 17,100 BTC over the past week — or $183 million worth of bitcoin. This was observed by crypto information provider Bybt. The information about Grayscale’s bitcoin position is also available on the firm’s website for the sake of transparency.

As such, GBTC now has almost 450,000 coins under management worth approximately $4.7 billion. This essentially means that the Grayscale Bitcoin Trust —  which was launched on September 25, 2013—  now controls 2.5% of all BTC in circulation.

For perspective, bitcoin has a hard-capped supply of 21 million. Over the weekend, the 18.5 millionth bitcoin was mined, according to data provided by Blockchain.com. This implies that there is now less than 2.5 million left for miners to produce. If Grayscale decided to stop buying BTC right now, it would still control 2.5% of the total supply by the time the last bitcoin will be minted (possibly around 2140).

Interestingly, Grayscale has continued to scoop up bitcoin despite the lackluster prices. The world’s largest cryptocurrency by market capitalization tried to obliterate the $12,000 level earlier this month but faced brutal rejection. BTC has since been hovering at the upper $10K region, unable to fully take out $11,000.

Worth mentioning a report published by Grayscale earlier this month. The investment firm indicated that several blockchain structures suggest that the current market structure is eerily similar to early 2016 just before the parabolic bull market. If history rhymes, Grayscale is certainly backing the right horse by accumulating BTC.