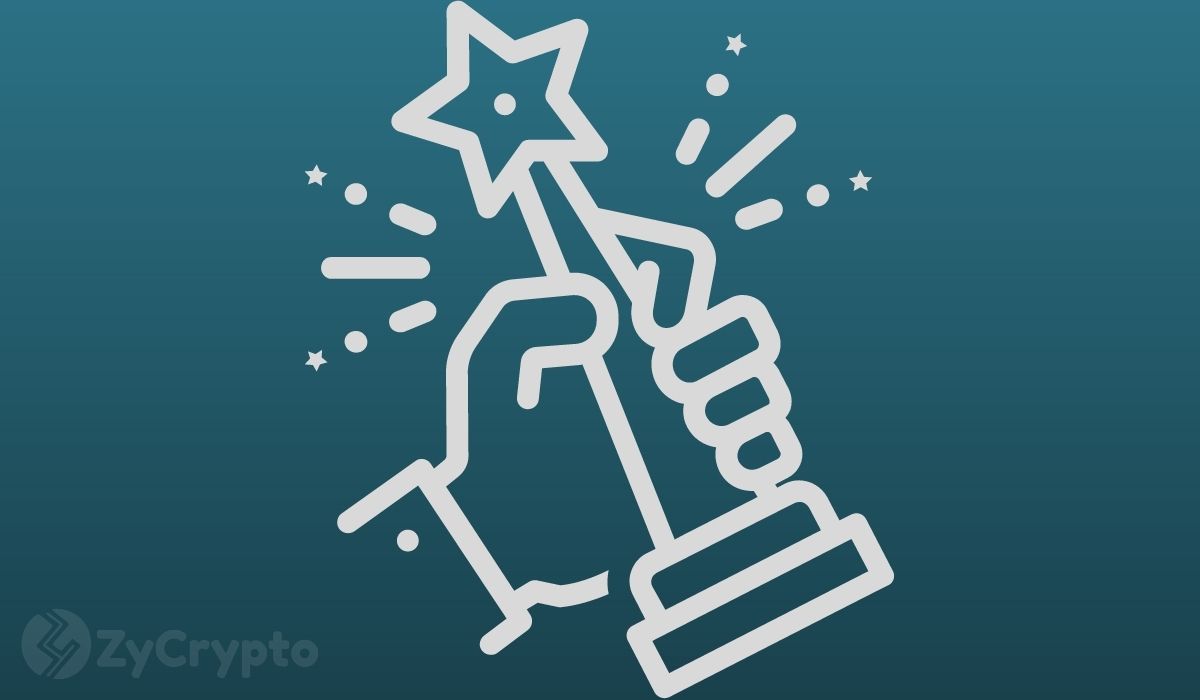 The king of cryptocurrencies is seemingly winning as a safe haven asset that sucks in capital during times of financial and economic uncertainty. While the price of bitcoin continues to struggle for upward momentum, it has continued to attract the interest of multi-billion-dollar corporations. After MicroStrategy and Square, the latest company is Stone Ridge Holdings Group via its subsidiary New York Digital Investment Group (NYDIG), which already holds $1 billion worth of digital assets.

According to an announcement on October 13, Stone Ridge purchased 10,000 BTC worth around $115 million. This bitcoin stash will be under the custody of its own spinoff firm NYDIG.

Stone Ridge is an institutional asset manager with $10+ billion assets belonging to top financial institutions and insurance companies under its management. The announcement indicates that the 10,000 BTC purchase by Stone Ridge was made pursuant to its treasury reserve strategy.

“As Bitcoin transitions to a predominantly institutionally-owned asset, NYDIG is better positioned than ever to be the leading provider of Bitcoin solutions to corporations, institutions, and banks. We are proud to have facilitated one of the largest commitments of treasury assets to Bitcoin announced to date, and see demand for our full suite of corporate treasury and investment solutions accelerating.”

Stone Ridge observed distinctive attributes of bitcoin that convinced it that investing in bitcoin would not only offer a global uniting force but also a reliable hedge against the rampant money printing happening across the world. In fact, Ross Stevens, the founder of both Stone Ridge and NYDIG, asserted that they have always deemed bitcoin as “superior to cash”, adding that NYDIG’s treasury solutions will prove to be “invaluable to other companies as they follow suit adopting the Bitcoin Standard for part or most of their treasury strategy” — especially since the US dollar has depreciated dramatically against BTC.

The news comes on the back of NYDIG raising an additional $50 million in growth equity funding.

Bitcoin: The Fastest Horse In The Race

So far, the bitcoin price has not reacted positively to the announcement of Stone Ridge splashing out $114 million on bitcoin. The cryptocurrency is trading at $11,373.94 at press time, down 1.56% over the past 24 hours. Nonetheless, with the ongoing global uncertainty, bitcoin is bound to attract more high-profile institutional players in the near term. As such, pundits believe selling the cryptocurrency right now would not be a good idea.

Bitcoin has been jockeying with gold for the status of the most preferred safe-haven asset in recent years. While more volatile than the precious metal, bitcoin’s stellar performance has made investors start to take a new, structured approach to a digital store of value.

Bitcoin bull Max Keiser articulated the opinion: “Gold works, but bitcoin is THE FASTEST HORSE IN THE RACE”.