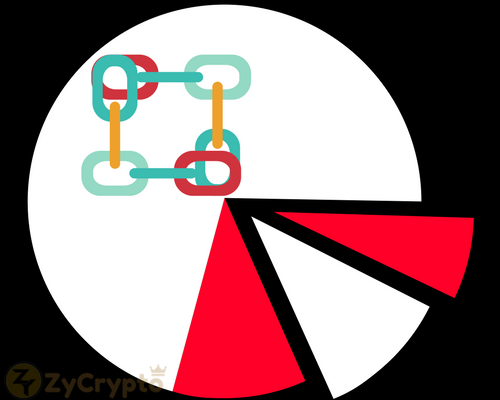 Blockchain technology is not designed just for financial transactions; it could also be used to protect and simplify the management of valuable information, making it easy for any sector in a country to access, utilize, and secure the data.
As more countries adopt the use of blockchain to improve their economy, Indonesia, a southeast Asian nation with 17,000 islands and 250 million people, refused to be left high and dry. Different sectors in the country are actively exploring the technology that powers cryptocurrencies – blockchain – to tackle data management challenges.

According to Reuters, the country’s director of financial innovation, Fithri Hadi, stated that the government has set up a dedicated research team to explore how the Blockchain technology can improve the Indonesian financial services industry.

Countries that have weak electoral and political processes can use blockchain to improve the election process. It could help in voters’ verification process and other relevant areas that require data management. It could also help in direct polling of local policy issues
Recently, Horizon State, a polling service based in Australia, announced it would introduce an app for mobile devices on Sumatra Island, Indonesia in July this year. This app would permit direct polling of various local policy issues and would help minimize voting fraud.
Horizon State created a community engagement platform which allows everyone to partake in the decision-making process to improve the nation’s economy.

Blockchain in the private sector

Blockchain technology has revolutionized the Indonesian tax system. Online Pajak, an e- tax filing firm has launched a blockchain application which will ensure that taxpayers pay their taxes. The app allows the sharing of encrypted tax-related data with financial institutions such as banks and Treasury offices.
Before now, it was difficult to prove that someone has paid their taxes. However, the blockchain will be used to keep records of those that have genuinely paid their taxes.
As cautioned by Iwan Djuniardi, the country’s director of transformational technology for the tax office, it could take time for the nation to fully adopt the blockchain technology because of the processes involved in management changes.