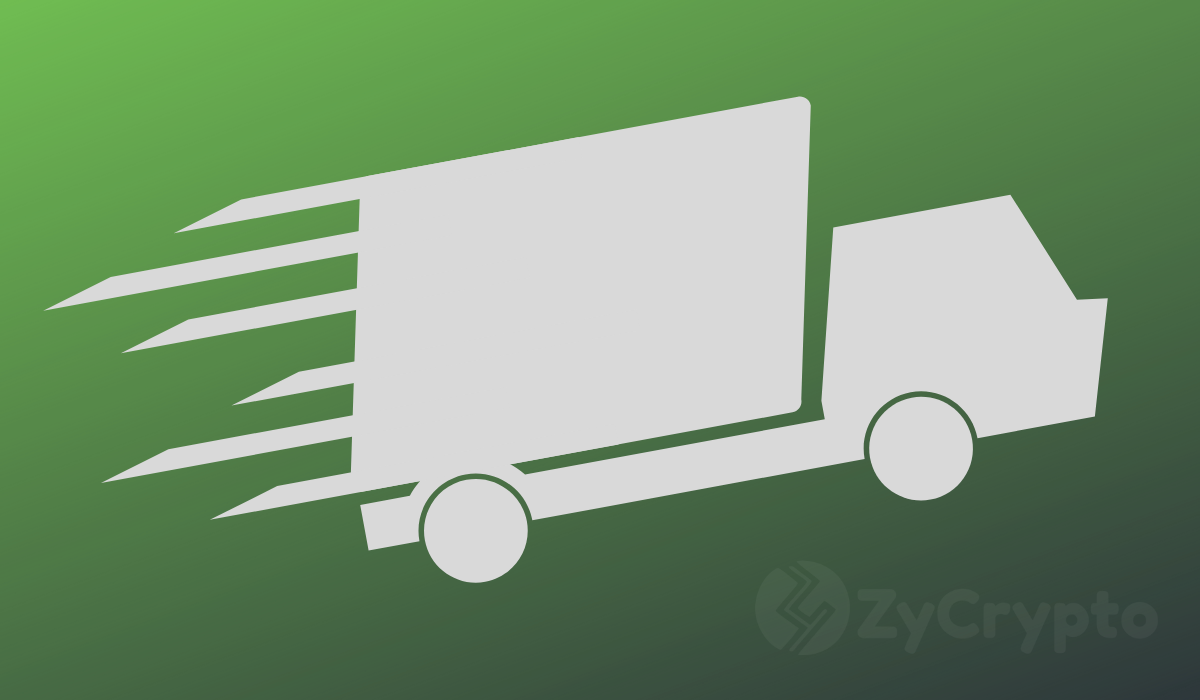 Bitcoin has been at the center of everyone’s attention since the inception of the cryptosphere.

Though it is to be expected due to the novel nature of distributed ledger systems and blockchain technology, one has to be able to see what next is coming so as to catch the next crypto wave.

The key to making a killing in any market is to be in the marketplace before anyone else!

And that’s why altcoins are important!

After Bitcoin, other cryptocurrencies are going to take center stage; some even more than Bitcoin in the future.

So, while you may have missed the Bitcoin bus, here are others which you can catch.

A whole lot has been said about the end of Ethereum as a cryptocurrency, Up to the point that most people hailed the EOS blockchain as “the Ethereum killer”.

It didn’t turn out to be the case!

However, most people don’t get the point, Ethereum isn’t only a cryptocurrency, It’s a family of currencies. And that’s where it beats Bitcoin in terms of functionality.

The use of Smart Contract compatible tokens creates a new paradigm where new tokens are launched on the Ethereum main blockchain.

This, of course, creates problems of scalability which new technologies such as Raiden, Plasma and Sharding are all expected to come on stream in the next few months.

Ripple hasn’t been without its controversies. The arguments for and against a cross border real-time settlement system have been many.

However, with the current financial system having a significant overload, it’s time for everyone to consider the fact that maybe Ripple can indeed live up to the hype.

After all, its CEO is actually investing in major centralized technologies and large financial institutions just to prove a point!

Many people may not recognize the significant impacts of the Binance exchange in the digital asset industry. Binance has actually been the market leader when it comes to cryptocurrency exchanges for quite some time.

This is because the management team of the exchange understands how cryptocurrencies function and what the industry needs to help it progress further. Its BNB token has attained great strides that keeps taking it to new heights.

So, there you have it.

In answer to the issue at hand, yes it’s time for altcoins!

If you get in early, you might just catch the next wave which is going to be way bigger than the last one!

What do you think?

Is it time for altcoins or is Bitcoin going to be the only Big guy in the cryptosphere?

Please let us know in the comments below!