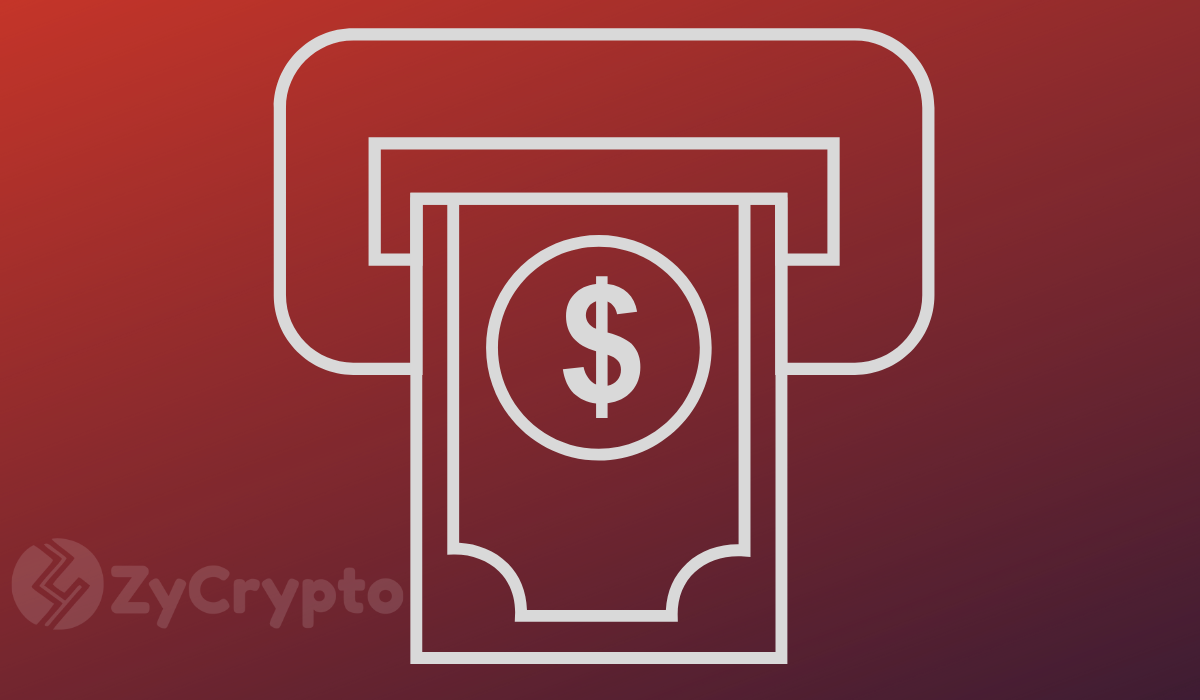 Following widespread reports that the U.S. Commodity Futures and Trading Commission (CFTC) has begun a probe on cryptocurrency exchange and derivatives giant, BitMEX, the firm has witnessed enormous withdrawals from its many customers. This is most likely because of the fear that trading might be considerably affected or even completely shut down as the probe continues.

Token Analyst, a Twitter account that monitors the movement of funds going in and out of most of the major exchanges, posted a 24hour report of 5 Exchanges including Binance, Bitstamp, Bittrex, Poloniex, and BitMEX. Of the five, BitMEX lost the most, seeing over $85 Million withdrawn.

The deposits into the exchange might also be important to note. Binance users withdrew $54 million within the same period but deposited $58 million similar to Bitstamp with $50 million going out and $52 million going in. However, at the same time where BitMEX dispersed $85 million, it only saw deposits of $12 million.

BitMEX, which is based in Seychelles, is being probed by the CFTC for allegations that it allowed trading activity from the U.S. on its platform. Cryptocurrencies are regarded by the CFTC as actual commodities and this means that the regulator has authority over crypto-based futures. Because of this rule, BitMEX would have to be fully registered in the U.S. if it is to accept trading activity from Americans.

BitMEX is notable because according to its official website, it allows trading for its futures and swaps with as much as 100 times leverage. According to Nouriel Roubini – a popular economist and crypto antagonist, BitMEX might be “openly involved in systemic illegality.” Roubini opined recently, that this much leverage would mean that traders are very exposed to unnecessary risk.

Roubini has also alleged that BitMEX trades against its own client and recently published a column titled “The Great Crypto Heist” where he alleges that BitMEX and its CEO, Arthur Hayes, are guilty of “evasion of AML/KYC. Front-running, insider trading, massive scale money laundering, gouging of clients, etc.”