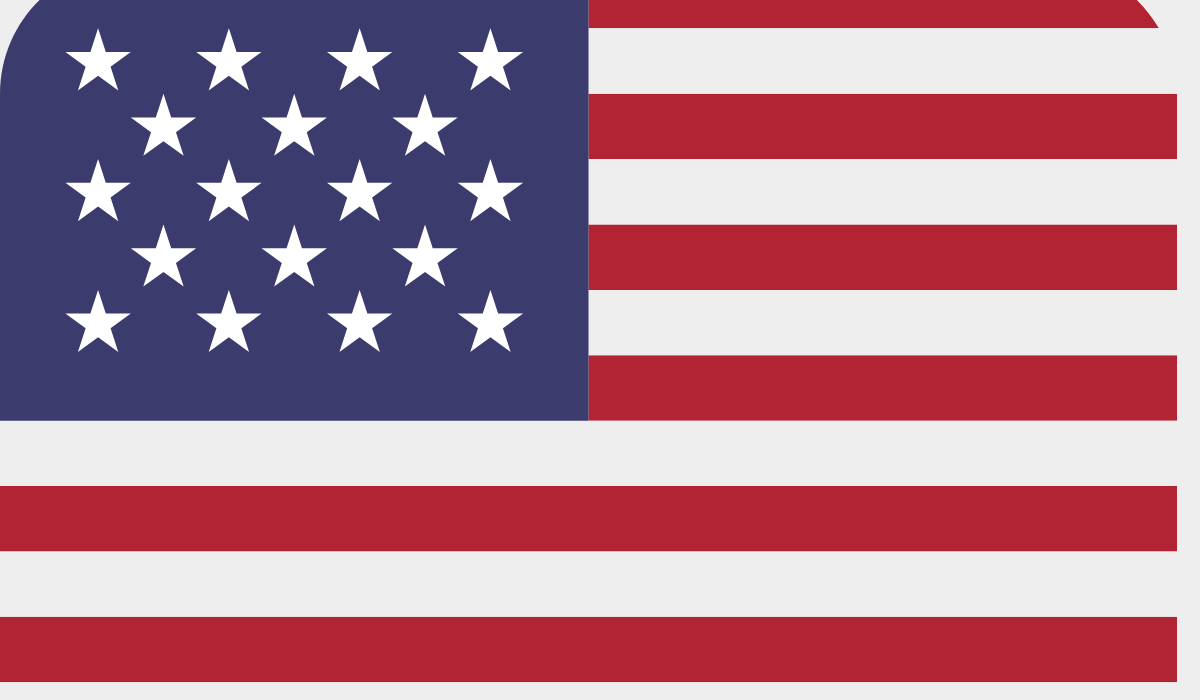 The United States of America, for the most part, has been the greatest empire in modern history. As a Nation, America has always dictated the pace of events for at least two Centuries.

From two World Wars, computers, and even the Space race, America has been leading them all. Every major Modern-day invention has one part of its roots or another on the US soil.

That is until Satoshi Nakamoto published his whitepaper on peer-to-peer transactions using a public ledger system based on cryptography.

Now, this has, of course, generated much concern and controversy among those who dictate the terms within and outside the United States government.

The truth though is that the emergence of cryptocurrencies in particular and blockchain technology in general harms more than helps the American Government’s influence in the international sphere.

This is because the American financial system which is the greatest known to mankind is about to be surpassed by another which is not controlled by a single entity.

The US financial system has been one of the most intricately designed and complex systems which enabled the US to be able to fund its interests globally.

Denying other nation-states access to the system using sanctions has created a veritable tool which the Americans have used over and over again against those whom they perceive to be enemies of the country.

Now, the pseudonymous nature of certain cryptocurrencies makes it virtually impossible for even the best of artificially intelligent machines to decipher who is sending funds to whom.

As such, the perceived enemies of the state can actually skirt such sanctions by moving their assets globally without a second thought to monitoring.

Hence, American power may appear to be on the decline; the reverse is the case, however. As it is with all cryptographic technologies, they always get broken once there is a disruptive innovation that can set the process of technology use replacement in motion.

It happened to the enigma code which was used during World War 2 and in today’s fast-paced society it can happen on an even faster scale.

All the US has to do is to out-innovate the blockchain technology.

As to how that goes, we shall see!