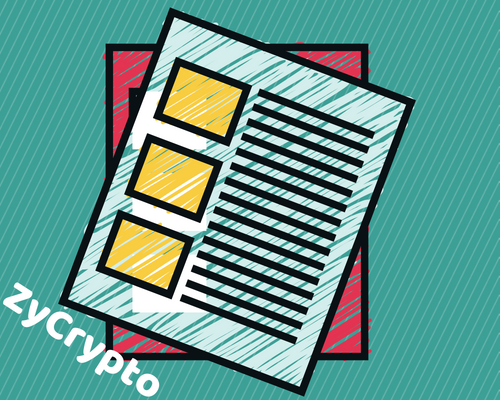 There will now be regulations guiding initial coin offerings (ICOs) conducted in Lithuania following the release of a legal document by the country’s Ministry of Finance.
Under the new guidelines, a crypto token would be considered as a security if it “grants profits or governance rights” to investors who purchase the Initial coin offering.
There would not be a legislation guiding ICOs because of its varying nature, however, “such activity may be subject to the requirements of the legislation of the Republic of Lithuania and supervision of the Bank of Lithuania.”
The traditional regulations guiding other security markets in the country would still come into play in ICO matters including tokens that are issued, the entity that set up the sale, whether it participates in secondary market exchanges and whether the offering itself is a crowdfunding activity.
With the new blueprint, the Lithuania Ministry of Finance has made its first headway in ushering transparency into the otherwise rowdy ICO market.
Despite acknowledging the high risks involved in ICOs, the agency has sights set on making Lithuania, “the main headquarters for ICO project promoters who are willing to operate in a transparent and orderly legal environment” as quoted by Minister of Finance, Vilius Šapoka.
This would allow cryptocurrencies to play it’s part in economic development and represents a preferable option to the outright ban on ICOs in South Korea.
For taxes, it is noted by the Finance Ministry that,

Mining of cryptocurrencies, however, would not be subjected to VAT because no goods and services are offered for consideration.
Other concerns covered in the new guidelines include Accounting of ICOs and Obligation to financial market participants.

A Regulation For ICOs

Regulating Initial coin offerings has been earmarked as the major way to protect investors from fraudulent crypto tokens.
Even though totally stopping ICO scams look almost unachievable, there could still be light at the end of the tunnel, and it would only take a little time until other countries resort going the Lithuania way.