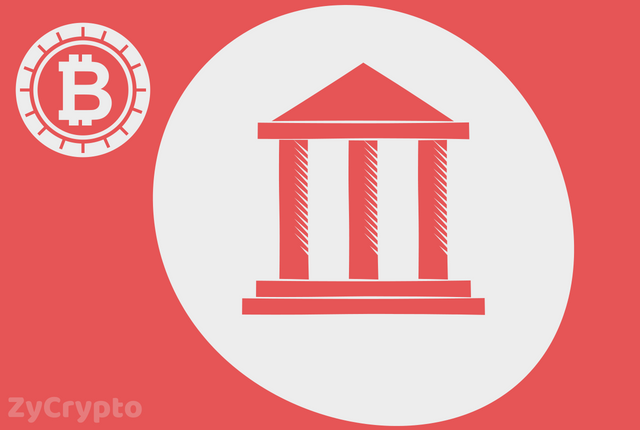 In 2014, Kings College became the first US school to accept tuition in cryptocurrency. After that initiative, a number of institutions have also made efforts to add Bitcoin to their payment option.
The Bitcoin acceptability rate is at a very high level, and more institutions are predicted to join the list of companies that believe in its function. The reasons behind why schools accept bitcoin as a payment option varies. One of them is that the institutions find it less expensive to accept payments in the digital asset, and also, it exposes the students to the new technology.
The main question people ask has to do with how these institutions are able to deal with the volatility problem. On many occasions, Bitcoin has been ruled out and largely criticized as not feasible to payment acceptance due to how unstable it has been lately.
An individual observation and research revealed that some of the institutions have partnered some of the exchange platforms in order to ensure that deposited bitcoins are withdrawn right away.
Most of the institutions have no plans of leaving them in their wallets to rise in the future. Their plan is just to open up their payment option.
How The Lucerne University of Applied Sciences accept bitcoin payment is very interesting. They do not personally handle bitcoin payments, but they have entrusted all the processes to Bitcoin Suisse which happens to be a bitcoin firm.
The deposited Bitcoin is then converted to Swiss Francs the moment it reaches 10,000 Swiss Francs, and conversion is made once a week or once a day.
According to research, students who pay tuitions in bitcoin enjoy just 1% payment fee which is very low as compared to the traditional banks.
Marco Ciocca, the co-founder and chairman of The Montessori Schools in Flatiron and Soho in an interview revealed that his institution has a merchant account with one of the largest exchange platforms in the USA.
They have a system that helps them to convert paid Bitcoins into fiat in order to avoid any kind of fluctuation. This method has been used by a number of institutions, and it makes payment acceptance in Bitcoin very easy.
It is interesting to note that many other institutions such as airline companies accept Bitcoin as an option for the payment of tickets. The successful utilization of this method will make way for other institutions to get involved in the future.