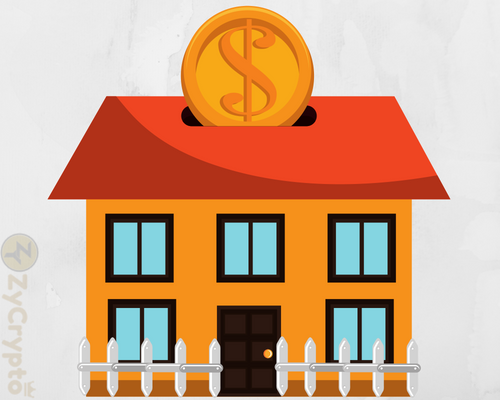 The impact of cryptocurrencies among the institutions and colleges has reached a higher level in the United States following the acceptance of Bitcoin and Ethereum as Tuition fees in some of the schools in the country.
A recent report from John Lore, the founder of Capital Fund Law says that some institutions in the Eastern US have turned to cryptocurrency hedge fund investment. He, however, refused to mention the names of any of such institutions engaging in the cryptocurrency investment.
A hedge fund is a company that obtains investment funds from individuals and institutions for investment in other assets.
According to him, it is very appropriate to invest a portion of one’s net worth into the cryptocurrency. However, he has no expectancy to see any institutions using funds like the pension funds to invest in it.
The crypto-market has been labeled as the most volatile market ever after the Dutch tulip mania which grabbed headlines some years back and later burst after its breakthrough.
This has made it very risky to use over 50% of individual’s fund or institutional fund to invest in it. Two factors have been identified as the reasons why institutions are not supposed to enter this investment. The first is the regulation uncertainty and the second is the “lack of track record for many funds”.
Lore said to reporters that institutions engage in this for strategic reasons: “We’re seeing some academic institutions getting involved on a limited basis for strategic reasons,” he said. “I can’t say the names of the academic institutions because that’s attorney-client but we have people mostly on the East Coast that have begun doing investments in this space on a fairly modest basis,” he added.
In his report, he explained that the investment funds usually come from individuals with high net worth and family offices. Other institutions also invest a portion of the net worth into cryptocurrency to find fortune in the highly volatile market. The rate at which Bitcoin utilization has increased is very amazing.
Cryptocurrency investment is very popular not only among the institutions but also, among students. In a recent survey, it was revealed that 1 out of every 5 college students invests their student loans into cryptocurrencies.
Though this is a risky step to take, there are a number of people who engaged in this. Cryptocurrencies have been predicted to overtake the fiat money, and its acceptability rate has made critics look at it again.

Should College Students Invest in Cryptocurrency?